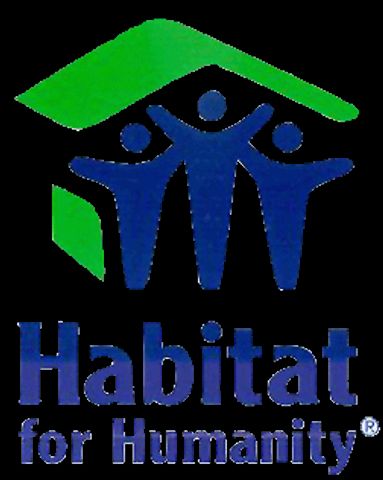 JEFFERSON CITY - Choirs of all ages sang together Sunday to raise money for Jefferson City residents in need of housing.  The River City Habitat for Humanity and The Home Builders Association of Central Missouri teamed up to host the first Jefferson City Sings for Safe Housing.

Donations from Sunday's concert added up to around $2,000.