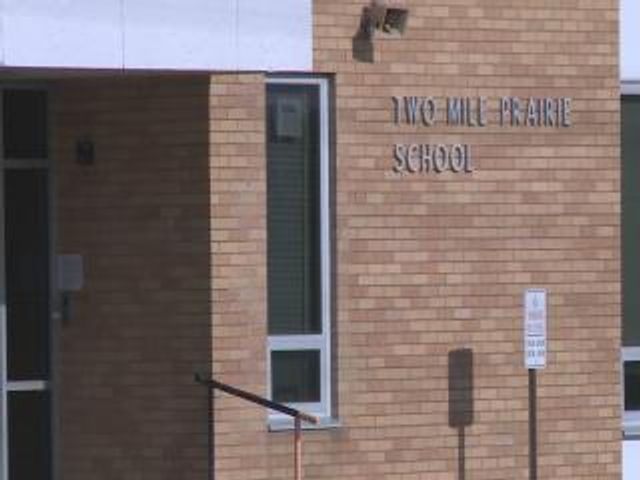 COLUMBIA - Columbia Public Schools issued a letter Thursday informing parents about a reappearance of the "choking game" in Columbia schools.

CPS said the school district has become aware of a YouTube game that is getting a lot of new attention from students.

The "choking game" is an activity usually played by older children and early adolescents to get a brief high.

CPS said there have been separate incidents of students playing and/or discussing the game at Two Mile Prairie Elementary School and West Middle School.

CPS Community Relations Director Michelle Baumstark said CPS wanted to get in front of the issue.

"Since it was occurring in multiple buildings where students were either talking about it or participating in it, that we really felt like it was time to send something out to all of our families."

CPS sent emails to parents encouraging them to talk to their kids in hopes the kids will inform an adult or report any incidents to the school.

Jamie Patrick, a parent of a student at Two Mile Prairie Elementary School, said she is pleased with how CPS and the school are handling the situation.

"I have received two emails in the past two days talking about what they're doing to remedy it, to talk to the kids about how it's so dangerous, and it is. It's incredibly dangerous."

Warning signs that a child is playing the choking game include bloodshot eyes, marks on the neck, and the wearing of high-neck shirts even in warm weather.

The "choking game" is also called the pass-out game, the scarf game, and the fainting game.