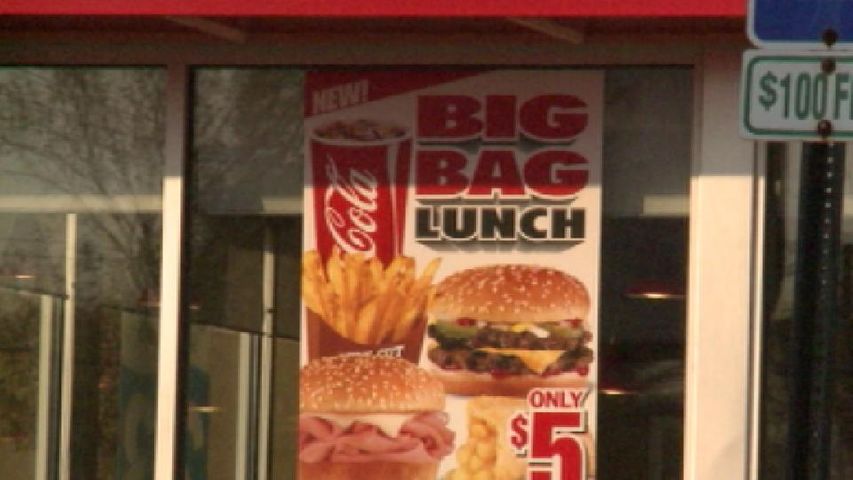 COLUMBIA - When it comes to lowering cholesterol, Americans seem to be getting the idea.  According to officials, over the last two decades, cholesterol levels have steadily dropped among U.S. adults. However, medical officials said Americans still have a lot to do to improve their overall health.

Cardiothoracic surgeon Raj Gopaldas from University Hospital said, "Cholesterol is a waxy substance related to fatty sterols, which is present in the human body, it's actually an essential component of the human body."

"A normal human body contains anywhere between 35 and about 50 grams of cholesterol," said Gopaldas.

Megan Dercher, a nurse for Veterans Hospital, stresses the fact that cholesterol is a huge risk factor among adults.  Dercher says education is a key factor and it is important to monitor your cholesterol levels. "We always encourage exercise and healthy diets, we try to have them avoid a lot of high protein diets because with protein comes high cholesterol."

While the lower levels of cholesterol are promising, officials say, other factors, such as smoking, obesity, poor diet, lack of exercise, and high blood pressure can raise the risk for heart disease.

According to Centers for Disease Control and Prevention a new report shows cholesterol levels have dropped an average of 10 points, even when controlled for age, gender, race and obesity.  This study was based on a survey of 35,000 men and women over the last two decades.

Officials say, diet and exercise are the best ways to lower your cholesterol.