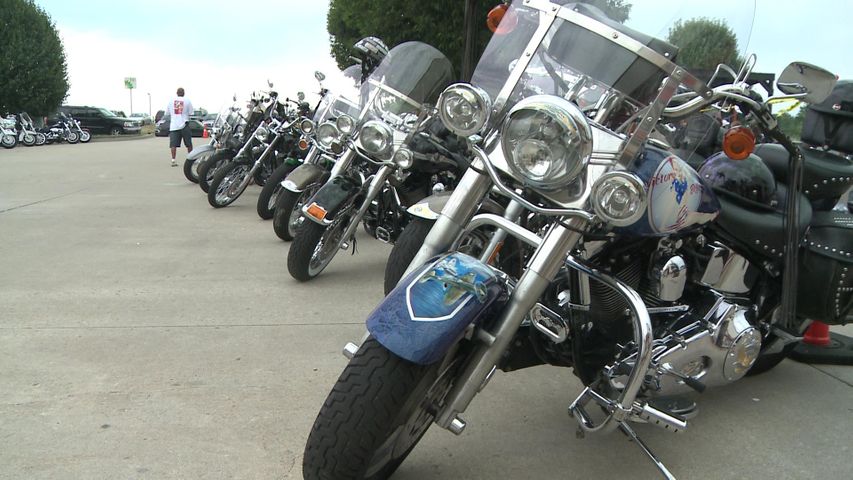 COLUMBIA- A crowd of all ages turned out for the third annual Mid- American Harley Davidson Wingstock. Folks chowed down on 20 different types wings and rocked out to the sounds of five different bands.

The day provided much more than just great food and entertainment- all proceeds go to the Central Missouri Honor Flight. Event coordinator Steve Tuchschmidt says people keep coming back because of the great cause.

"It's a great cause," said Tuchschmidt, "[Veterans] are dying at about a rate of one-thousand per day and so the sooner we can raise the money to send those veterans to give them an opportunity to go see it, the better off we are."