Christmas Day workers talk about what it's like to work Dec. 25 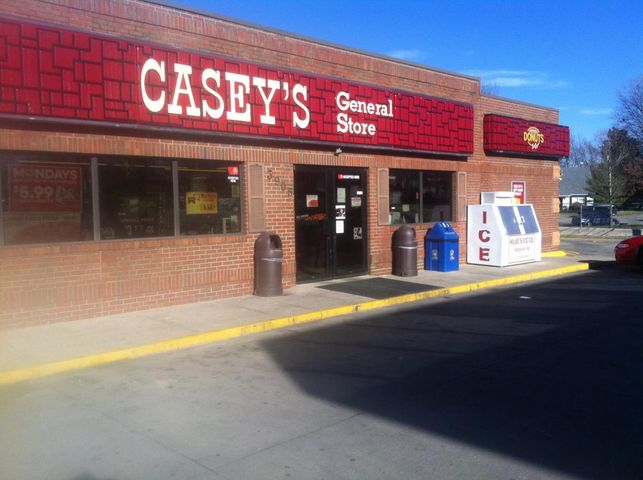 COLUMBIA - While most people were unwrapping presents or stuffing turkeys, some were up early working to ensure that others had a good Christmas.

From hospitals and local diners to police beats and gas stations, some were out helping others.

KOMU 8 News was unable to speak to Casey employees, however, some customers said they feel bad for those who have to work on Christmas.

Others offered advice on how to treat people who have to work.

"Be polite to people, although they might be grumpy because they can't go home, just smile at them and wish them a Merry Christmas," Margie Mason said.

According to the Allstate/National Journal's annual Heartland Monitor poll, a quarter of Americans were required to work on Thanksgiving, Christmas Day or New Year's Day this year.

One Casey's customer said he worked today and those who have to work have to support their families.

"I usually don't but my kids and grandkids and nobody could come down at this time, so I decided that I might as well do something," Wayne King said.