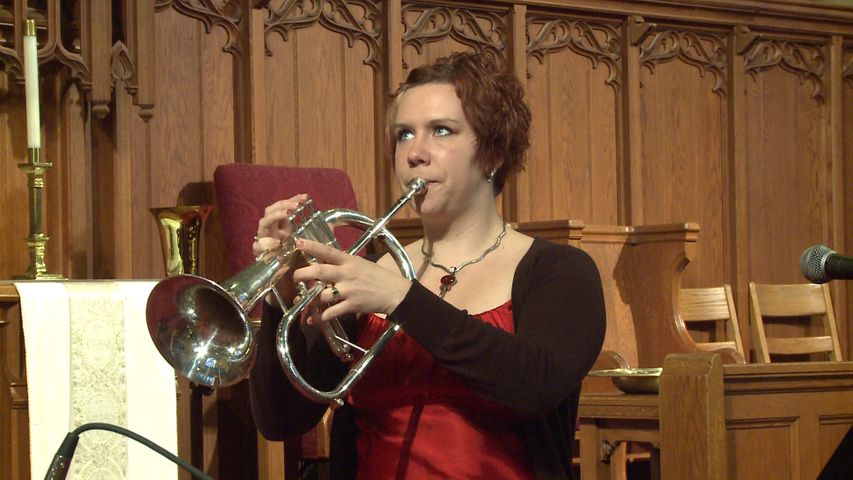 COLUMBIA - The Missouri United Methodist Church held a "Columbia's Got Talent" show Saturday night which featured 11 acts. Acts included singing, a french horn and even a xylophone. Audience members got to judge which were the best acts.

Music director Alex Innecco selected the competitors from more than 80 auditions which contestents uploaded to YouTube. Innecco said he hopes people realize how great the music environment is in Columbia.

"It's so varied and it's so different, I'm really impressed with the quality of the acts tonight," Innecco said. He said he wanted to create a show that would be interactive for the audience."

The show was part of the church's ongoing concert series.