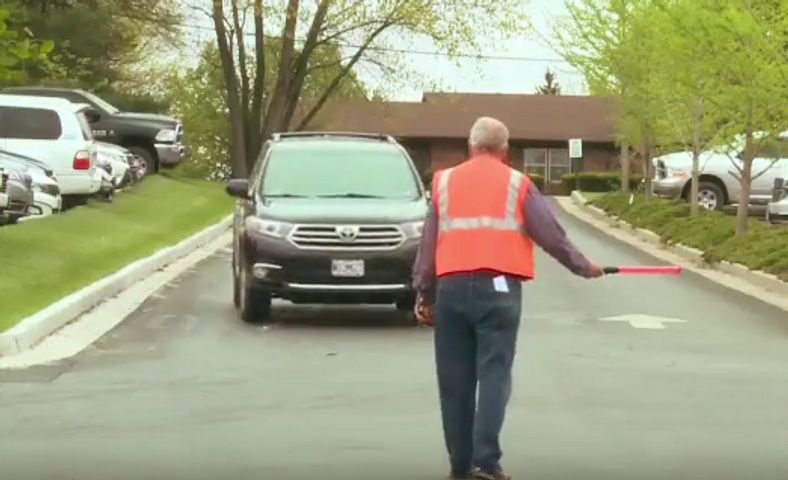 COLUMBIA - On major holidays, like Easter, churchgoers typically expect lots of traffic. However, at The Crossing on Sunday, organizers said they may have broken a church record.

Jim Beaty, The Crossing's director of operations, said 2017 was probably The Crossing's biggest Easter crowd yet. On The Crossing's website, it said they would have overflow rooms for when the sanctuary, or the church's main room, filled up.

Beaty said the crowd usually depends on when spring break falls. This year, they had four services instead of three to accommodate the big crowds.

Beaty said people usually expect Easter traffic to be bad, which is why they are usually pretty patient.

"It wasn't bad at all. We got here like five minutes before it started and they just directed us right to a spot," a churchgoer named Jasmine said. "I think they're doing a good job."