Cicadas Population Not at its Peak 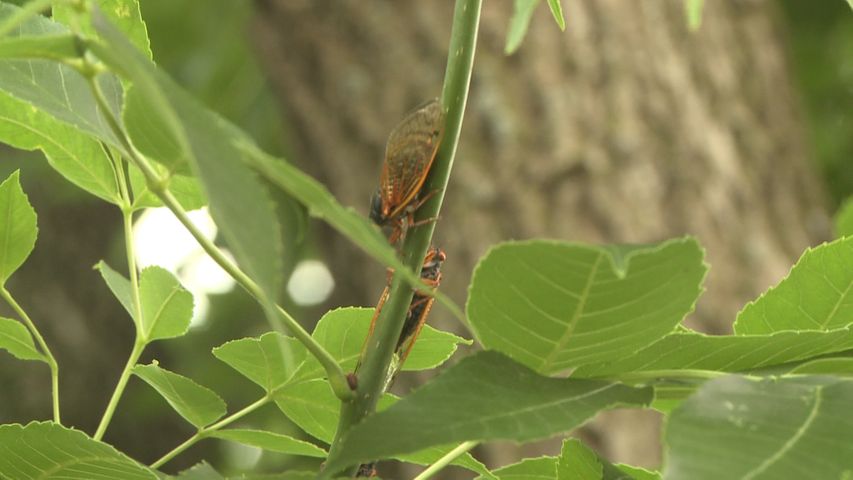 According to MU professor Bruce Barrett, you might think there are a lot out there already but many more are coming. The cooler weather actually hampered the cicadas from making an arrival.

"With warmer weather, they will really start to come out," he said.

Barrett said in mid-Missouri, you could expect to see tens of thousands to hundreds of thousand in an area at a time.

Not everything about a cicada is harmless. The manner in which females lay eggs can sometimes damage trees.

"Sometimes on smaller, newly planted landscape trees or small fruit trees, that type of damage can be considerable," said Barrett.