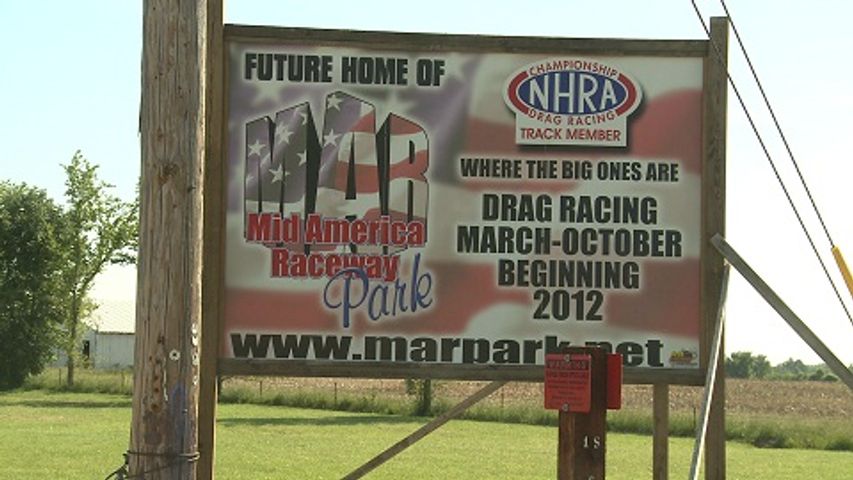 MONTGOMERY COUNTY - The circuit court approved a speedway in Montgomery County Thursday morning after being in the works for about six months.

A lawsuit filed by property owners against the commissioners delayed the process, but the Mid America Speedway Park is now underway.

"I hope lots of people come, which will give us a chance to maybe put up a few more motels, restaurants, and things that go along with that type of venue," Montgomery County Commissioner John Noltensmeyer said. "The track itself is going to bring revenue to the county just strictly by its operation and onsite.

Phase one of the raceway's construction will cost about $1 million, according to Noltensmeyer.

"The million three should get the actual driving surface and track built, some of the grandstands and then part of the announcer's area, but I know that there's a couple more stages in the planning and they'll proceed with that," Noltensmeyer said. "If they have a really good turnout and it becomes pupular, it'll move fast."

The full quarter-mile track will sit on about 193 acres and the first phase of the process includes two 600-foot covered grandstands, according to Noltensmeyer.

The commissioners expect to see the Mid America Raceway Park to open in August.