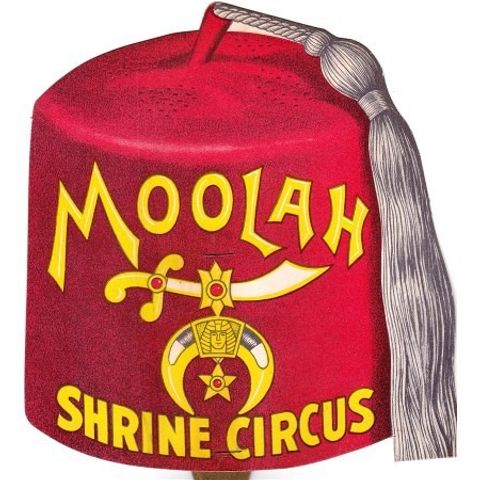 ST. CHARLES (AP) - Authorities said three elephants escaped from their handlers at a circus near St. Louis and damaged several vehicles in the parking lot before they were recaptured.

Television station KMOV reported that the female elephants escaped from the children's ride section of the Moolah Shrine Circus at the Family Arena in St. Charles.

TV station KSDK said the circus issued a statement saying the handlers were able to occupy the animals and that "they are now resting comfortably in their compound at this time."