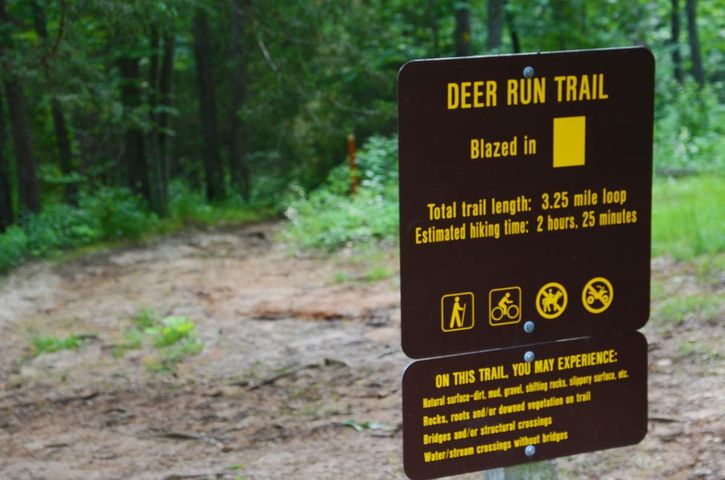 The Parkside Estates subdivision proposed by developer Rob Hill, would be built about a half mile south of the Providence/Route K, and Old Plank Road intersection.

"It can have a serious impact on the plants and animals that live in the part of the creek that's wet all year long," Weaver said. "It's actually suffocating them when you fill a creek full of mud."

The current subdivision plan originally called for 73 lots, but after talking with Missouri State personnel the developer rescaled the plan to 65 units.

With the subdivision backing up to Rock Bridge Memorial Park, many are concerned with jeopardizing the state park and wildlife.

In September 2013, the City Council of the City of Columbia passed a bill which became Ordinance 21788, annexing new land into the City of Columbia, zoning it, granting variances from sidewalks, and requiring storm water controls. The city then granted a land disturbance permit to Southside Trail Estates, LLC, allowing it to begin construction of the Parkside Estates development.

The City Council had concerns about storm water run-off, and did not grant final plat approval when the issue was voted on at the Council meeting on April 21, 2014.

The lawsuit asks the court to file an injunction stopping all development and to issue a judgement declaring the September ordinance to be illegal.

KOMU 8 News contacted developer Rob Hill Friday afternoon. He would not comment. KOMU 8 News also contacted his engineer Tim Crockett and he did not return our calls.

Don Stamper, head of the Central Missouri Development Council said he's "not surprised this kind of nonsense goes on, but he's extraordinarily disappointed that people don't understand property rights." He added "the group filing the suit has a record of filing suits that don't usually prevail."