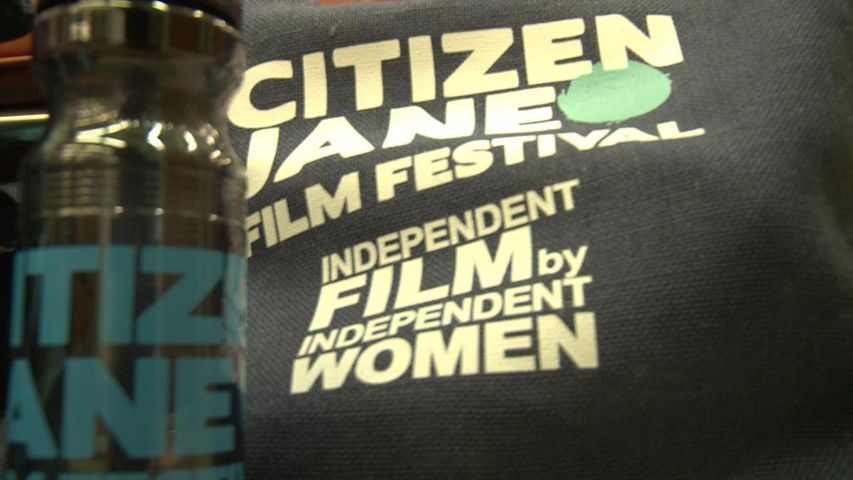 The first ever CJ Film Summit entitled "Where Are the Women?" will discuss issues of why there aren't enough women directors in the world. Students, film industry experts, directors, and educators spoke at the event.

According to the event's Director of Programming, Kerri Yost, women directors make up 25% of independent films and 9% of box office hits.

"Women make up about 51% of movie goers, so there's big disparity between women behind the camera and what we see in front of the camera," said Yost.

This year's festival theme is evolution. It's a nod at the history of women in film-making and paying homage to their past and futures in the industry.

"We wanted to look backward because just like many other histories, women are excluded from the history of film, but there actually were some remarkable women," said Yost.

The types of film submissions in 2013 are slightly different from the past.

Stephens College students help build the festival throughout the year through multiple classes, where they create the merchandise and advertising for the event, as well as help choose the featured films.