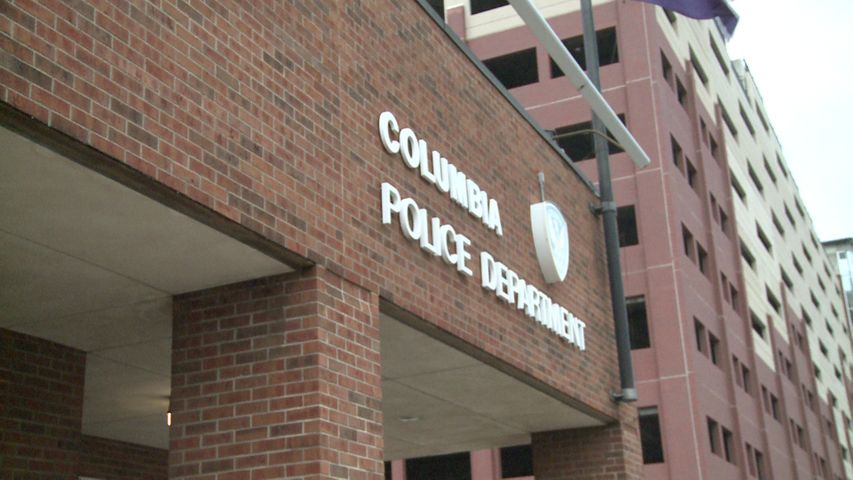 COLUMBIA - The Citizen Police Review Board will hold its monthly meeting Wednesday.

The two main items on the agenda are to discuss Columbia Police Chief Ken Burton's report regarding the board's proposed ordinance changes and to request supplemental funding for 2015.

Board chair James Martin said one of the major proposed ordinance changes is a proposal to enlarge the scope of people who can appeal or complain against the police department. Martin said the ordinance right now allows the board to review the misconduct of police officers, but does not allow complaints against other department employees.

"We want to change it from officers to employees, so those who have a complaint against employees of the police department would have a chance to appeal to the police review board," Martin said.

Martin said this is the biggest change the board is asking for. The board sent proposed changes to Burton and the board will discuss Burton's response at the meeting.

"If we agree with it we will move forward, and if we don't agree with it then we will have to work out some compromise," Martin said.

When KOMU 8 News asked the Columbia Police Department for a statement, Burton said he did not have anything to say.

The other big item on the agenda is a request for supplemental funds. Martin said the main request is to have enough funds to send all nine board members to The National Association for Civilian Oversight of Law Enforcement (NACOLE) conference in September.