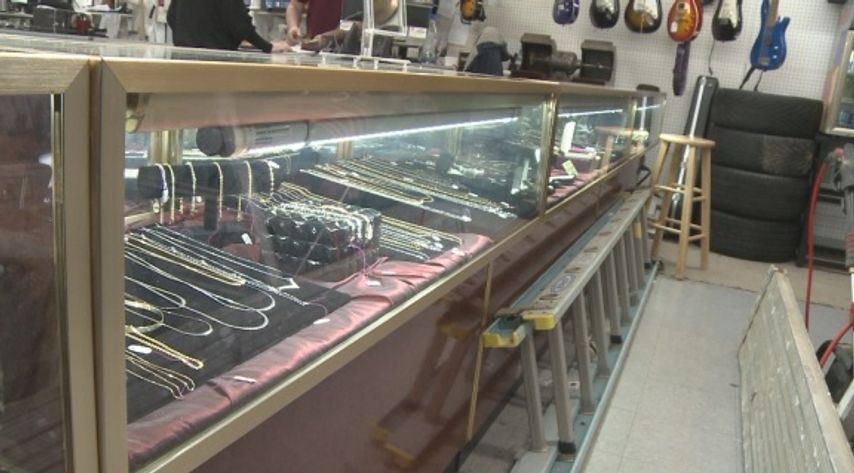 The group, headed by Ward 2 Council Person Michael Trapp, discussed a pawn shop and secondhand dealer ordinance that is being developed to curb fencing.

Fencing is the resale of stolen property from pawn shops or other businesses.

The first part of the ordinance would require those shops to keep a photo or digital record of cash transactions. The other part would implement a seven day wait period.

"Right now you can steal someone's gold jewelry, pawn it on Monday, and they'll melt it down on Tuesday," Trapp said. "There's no chance for people to identify their goods that were stolen."

Trapp began drafting the ordinance after someone came to him with concerns over their stolen property being pawned off, and he realized there were no local laws governing the pawn shop and resale industry.

"We have really worked hard to engage people who will be impacted by the ordinance so that we have as minimal impact on a business as possible, while still protecting us all from theft," Trapp said.

Joe Swartz, an employee at Tiger Pawn, said they can spot people who are trying to pawn stolen items some of the time, but sometimes things slip through.

"The criminals that do this sort of thing have done this so many times that they don't really have any kind of reaction that we can sense," Swartz said. "Honestly, I don't think there is anything we can really do to stop it."