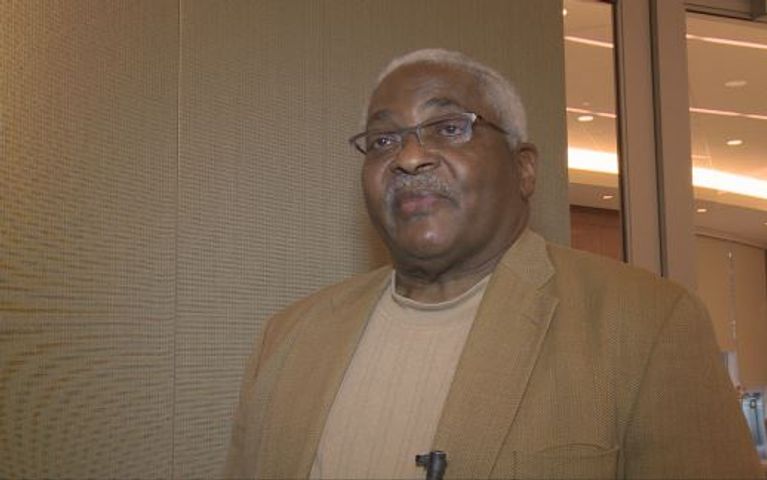 COLUMBIA - A new face will come to the Ferguson Police Department and according to one member of the Columbia Citizens Police Review Board, that's a good thing.

Chairman James Martin said the resignation of Police Chief Thomas Jackson in Ferguson could be a positive change.

"Sometimes you get the trickle down effect and the ones that are in charge, look at the situation and step aside," Martin said. "Most times it's the best thing to do because it allows the community to see new faces and new administrators in."

The city of Ferguson appointed Lieutenant Colonel Al Eickhoff to serve as interim chief while the city conducts a nationwide search for a permanent replacement. It is widely considered the new chief will face large amounts of public scrutiny while on the job, but Martin said he believes the job will still be attractive to someone.

"I think it's an appealing job," he said. "There should be a crop of people who say, we can do this and we can make everything right for the citizens here."

After the events in Ferguson, Martin said racism is once again prevalent but also believes there are people who can fight it off.

"There is a nationwide situation where it seems like the old devil of racism is rearing its head again," he said. "But I think there are people who can stand in a position to say no we don't want that here in our community. I think the Columbia Police Department is doing a fairly good job with that."

Jackson's last day will be on March 19.