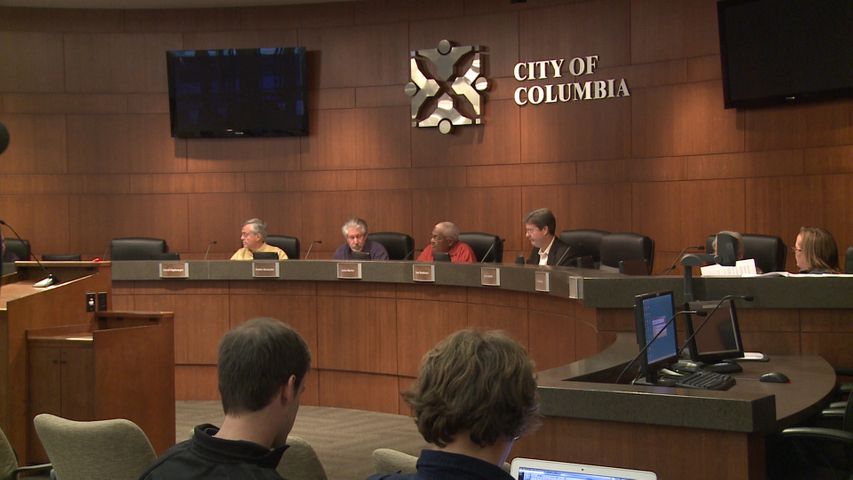 COLUMBIA - The Citizens Police Review Board finalized its list of proposed changes to its ordinances Wednesday. The board recommended three out of the proposed seven changes.

The recommended changes are:

- A requirement that Columbia Police Department post its policies online

Columbia City Council can approve the changes next Monday.

The review board also discussed how to make its public hearings more civil, as previously they had been described as lacking a sense of decorum.