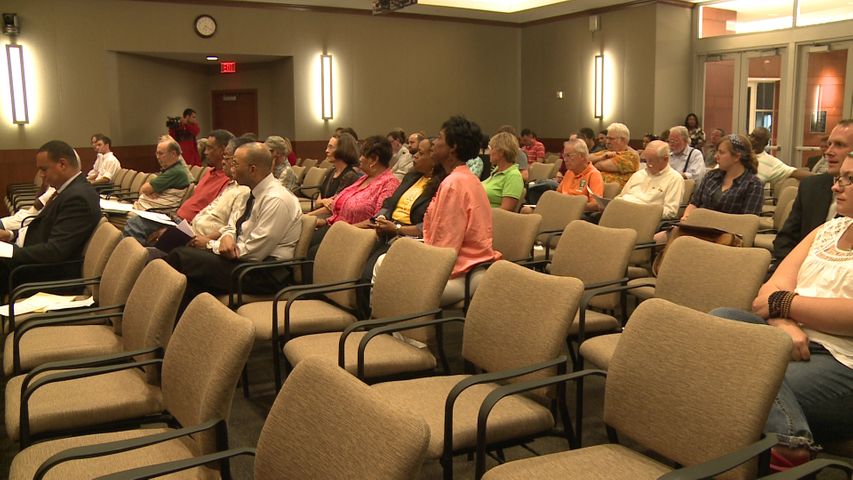 "It's like letting the wolf in the henhouse," she said.

The changes she is referring to include restrictions on who can appeal to the review board, having records and meetings about complaints closed to the public, and imposing training requirements for the review board.

Columbia Police Department has said it doesn't want to disband the review board, but it wants to see some changes that have worked in other places.

Citizens were especially in favor of two proposed changes. They agree with requiring police policies to be posted online as well as the requirement that the police department provide the review board with monthly and annual reports on complaints.

The Citizens Police Review Board will take the public's comments into consideration and present a finalized list of possible changes to Columbia City Council next month.