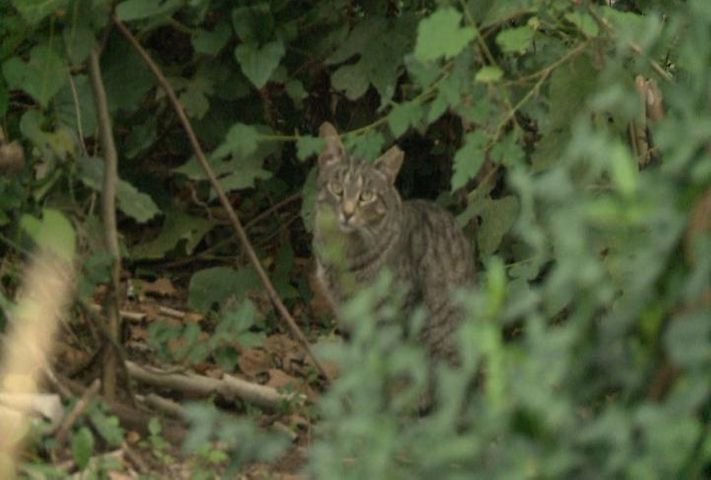 JEFFERSON CITY - The Jefferson City Council heard from animal groups about the city's growing feral cat population at its meeting Monday. Jennifer Tergin gave a presentation about how the problem is continuing to grow and some possible solutions.

Tergin said there are thousands of feral cats in the Jefferson City area. According to Tergin, "They are not pets. They are technically wild animals. They're not social and can not be adopted." She said this leaves two options; either hope for many barn homes or euthanization. The solution she believes is trap, neuter and return. The issue effects mainly the Missouri Blvd. area but also has extended into the country.

Jackie Fincher, Friends of the Jefferson City Animal Shelter, is also a supporter of handling the feral cat population. She hopes the city will help establish a city backed trap,neuter, and release system. She at least hopes the presentation will bring more light to the issue.

Right now, feral cats that are trapped and caught are brought to the city's animal shelter. There, they are either euthanized or neutered and taken to a barn home. The city is still looking for better solutions on how to handle the excessive cat population.