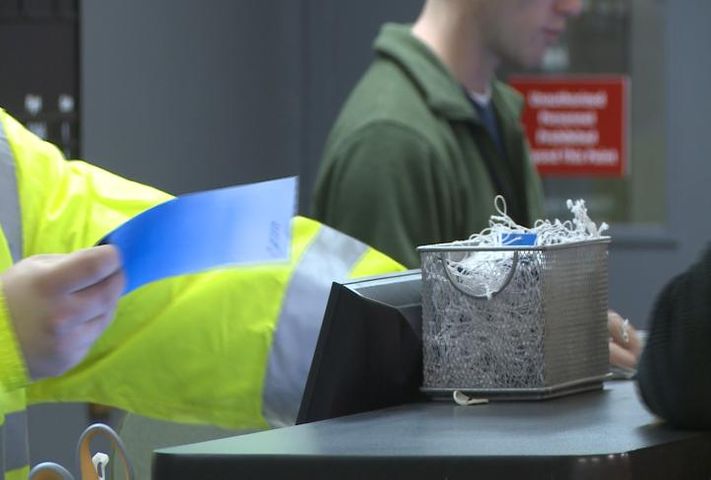 COLUMBIA - Columbia Regional Airport announced this week for the 12th month in a row, the airport has not needed to tap into the Air Service Revenue Guarantee fund provided by the city.

When American Airlines began service from Columbia on Feb. 14, 2013, the fund became available each month. Several private businesses and various governmental entities in Columbia contributed to the fund that would account for a lack of business for American Airlines. After the first month of business, the city reported the fund paid $22,562 to American, but the airline hasn't needed the help since.