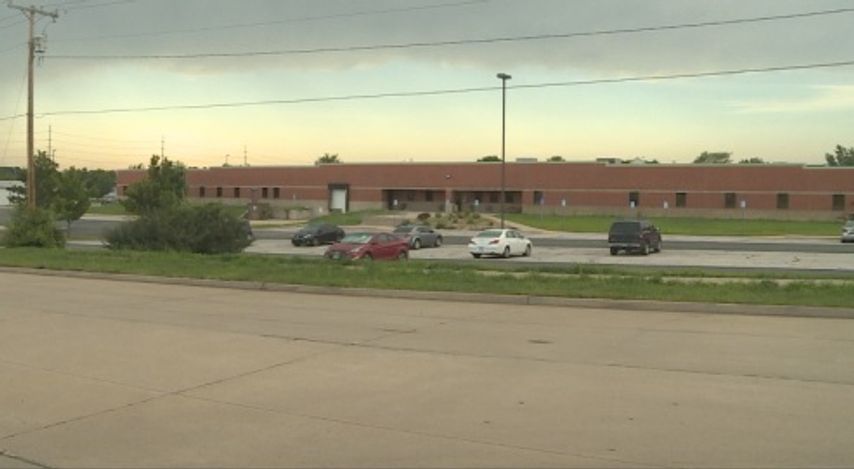 COLUMBIA - One of the topics City Manager Mike Matthes addressed at the fiscal year 2016 budget proposal Friday was the unemployment disparity among different races.

Matthes said he "loses sleep" over racial differences in unemployment and plans to use focus group research to determine why there is a racial disparity in the first place.

The city presentation discussed how poverty is on the rise in the city, particularly among African-American households, which make 60 cents of every dollar that a White household makes.

Columbia NAACP President Mary Ratliff said it's the city manager's job to set a diversity standard for the city.

"Set the tone for your departments that you are serious about some diversity in your workplace," Ratliff said. "And if you set that tone for those individuals, then when they are recruiting, they wil be looking."

She said she's seen plenty of qualified people apply for jobs and get passed over.

"There's some very qualified African-American folks in Columbia," Ratliff said. "That does not mean that you are going to be getting sub-standard employments."

In his presentation, Matthes also discussed how violence can tip the scales against success when it comes to employment.

Ratliff agreed with that statement.

"I think that the underlying cause of the violence in Columbia is the fact that folks do not have meaningful jobs - jobs with liveable wages," she said.

Ratliff said this is because, in the end, people need to support their families.

"If you don't have folks employed, they're going to do what they need to do to get some resources," she said.