City and local groups work on event for homeless population 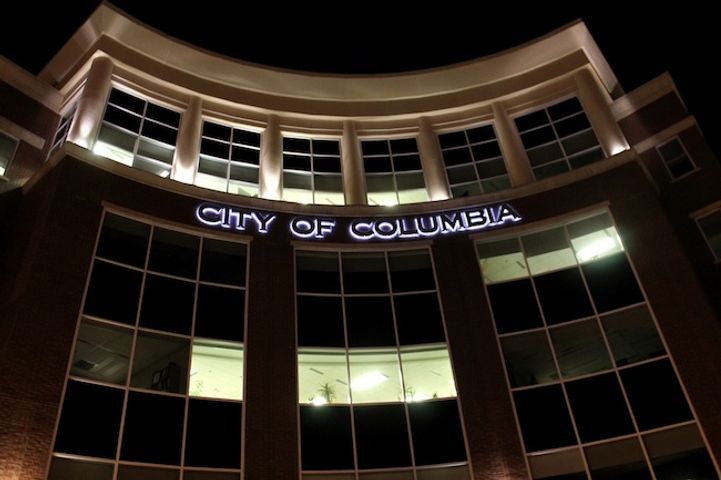 "The idea is to take all the services that are of particular importance to the homeless population and put them all in one place," neighborhood communications coordinator Bill Cantin said.

Some of the services offered are:

Cantin said that this event is really needed because of the large number of homeless people in Columbia and surrounding areas.

"At the most recent count we did, in January, we came up with over 200 permanently homeless individuals," he said.

He also applauds the city and the community for all the services they offer to the homeless population.

"We have so many services here that a lot of folks will travel here to avail themselves of the assistance that the community has to offer. Between the city and the county and all the non-profits, there's just a wealth of support," Cantin said.

The Community Development Department holds this event twice every year, once in July and once in January.