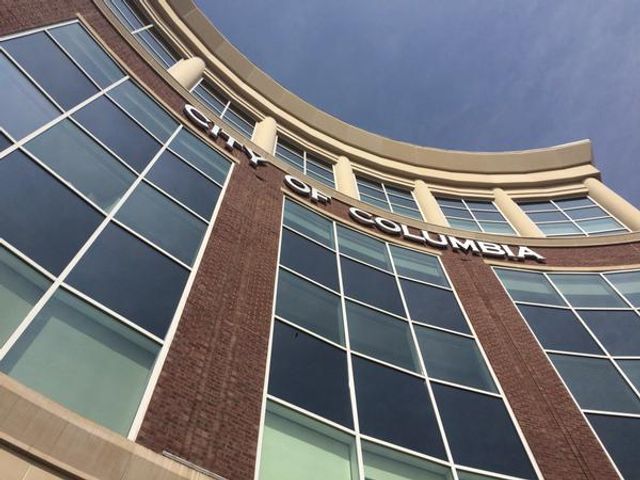 COLUMBIA - The city plans to go through with a plan to close all city employee grievance meetings after approving a change to a city ordinance Monday night.

The executive director of the Columbia Police Officers' Association raised concerns in a press conference on Sep. 15 about the proposed change to a city ordinance that would mean hearings on the grievances of city employees would no longer be open to the public.

CPOA Executive Director Dale Roberts said, "That's all going be done behind closed doors now, and the perception of closed police hearings is not one that gives the public a lot of faith in what's going on. In the current environment, that's just not the way to operate."

Previously, the ordinance stated city employees had the privilege of openly appealing grievances involving dismissals, suspensions without pay or disciplinary demotions against them.

City Manager Mike Matthes said the proposal is designed to protect the city employees and modernize the way Columbia performs these hearings.

"There's not a very high number of people who believe an open hearing would help them," Matthes said

Roberts said the officers still want the option and do not want to lose the right.

Roberts said, "The public wants to know what is going on, it's their police force. There are some scenarios where the employee wants to allow that kind of access."

Matthes said, "The fundamental truth is other employees are involved, and you don't want to drag them through a public, embarrassing, sometimes humiliating hearing, if they don't want to."

Roberts also said he was disappointed with how quickly the decision was made.

"We got blindsided. They do the public comment period, then that closes so we can't say anything. For the first time ever, Matthes, the city attorney and the city HR director start bringing up scenarios," Roberts said. "We could have responded, but they didn't raise those when it was our time to talk."

Roberts said in his press conference on Sep. 15 he can only speculate as to why the city is doing this. He said it could have something to do with the Rob Sanders case. Sanders was found not guilty of third-degree assault in October 2013 involving pushing inmate Kenneth Baker into a holding cell. Roberts said he believes the public nature of the case could have impacted the proposed change.

Roberts also said it is not related to his Facebook post this summer marking the one-year anniversary of the death of Michael Brown as "Darren Wilson Day."

Matthes confirmed on Sep. 15 the Facebook post had nothing to do with this change to opened and closed hearings.

"It seemed like the right thing to do to modernize our system. We are growing up as a city. We want to become a more professional organization," Matthes said. "There are things we are supposed to keep private, and I believe personnel records is one of those things."