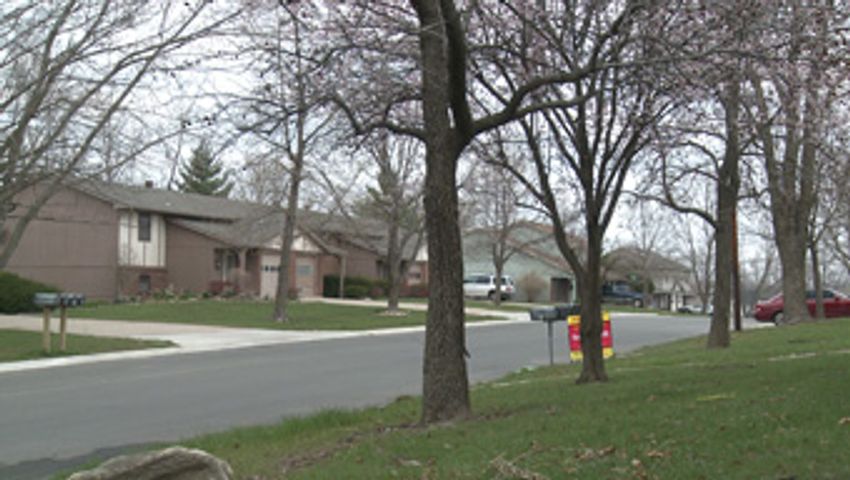 COLUMBIA - Sweet gum trees have been the cause of a not so sweet debate for neighborhood residents and the city of Columbia. Thursday night, they came to a compromise.

Eight trees located in the Old Southwest neighborhood were marked for removal with orange X's on April 12, but this upset neighborhood residents.

About 30 people, including neighborhood residents and city representatives, attended a meeting held by the Historic Old Southwest Neighborhood Association Thursday night to discuss the fate of these trees.

The city's plan for removal was due to the health of the trees and the fact that they were negatively impacting the sidewalk. One reason residents on the street had an issue with the removal was because they did not hear about the plan until the last minute.

The comprise is that three out of the eight marked trees will be removed due to their extreme health issues and impact on the sidewalk. The fate of the other five trees is still up for discussion.

At the meeting, residents suggested alternatives such as building the sidewalk around the trees that are healthy and safe enough to save.

The City of Columbia Public Works Department plans to speak with the department's engineers on ways to accommodate the remaining five trees, and the department will hold another meeting with the neighborhood residents.