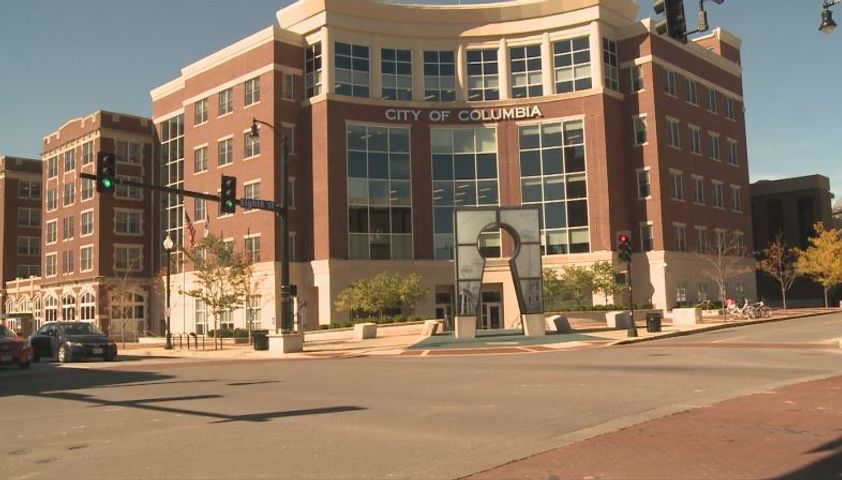 The city says the hotels are the only two TIF projects approved in downtown Columbia.

"The actual application of a TIF or the approval of a TIF is really expected to kind of fill that funding gap to improve the return on investment to make it more attractive for a developer to come in and begin a project," said Columbia Deputy Manager Tony St. Romaine.

During the meeting, Columbia Assistant Director of Finance Lynn Cannon said each hotel employs about 100 people.

St. Romaine said the city is not looking to add any TIF projects or a TIF district due to a lawsuit.

"Earlier this year the city looked at the potential for forming a TIF district. The two projects we're funding right now I would kind of describe as single point or single parcel TIFs," St. Romaine said. "A TIF district represents a lot larger of an area."