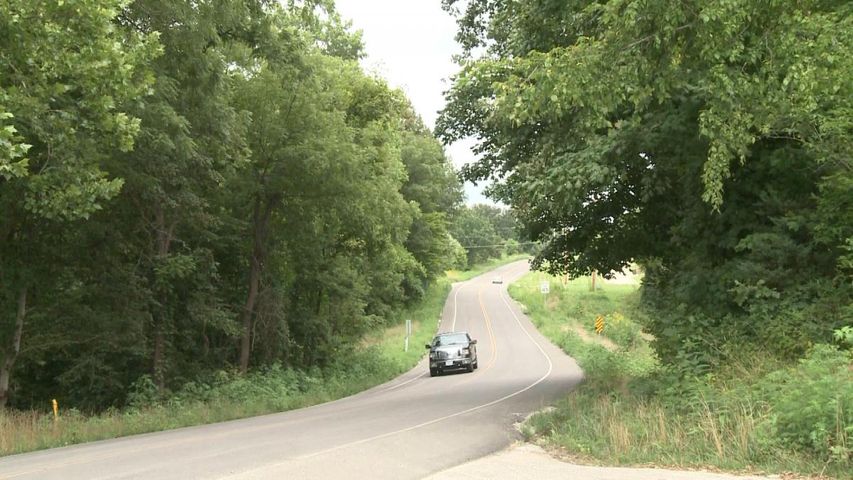 BOONE COUNTY - The Columbia Area Transportation Study Organization met Wednesday to look at possible impacts on transportation at the sites for a proposed Columbia elementary school.

Tim Teddy, the Head Chairman of CATSO said the committee specifically looked at the possible transportation problems at the Potterfield site on Old South Plank Road and the Linnemeyer site on South High Point Lane, both in southwest Columbia.

"Significant upgrades would need to be made to Rout K in order for this area to support a school," said Teddy.

Michelle Baumstark of Columbia Public Schools said the board will meet August 22 to discuss the next steps. She said the board plans to have a site picked by September.

She said the Sapp site located at Scott Boulevard and Route KK is no longer and option. The board is still open to finding new sites.

The elementry school is scheduled to open in 2016.