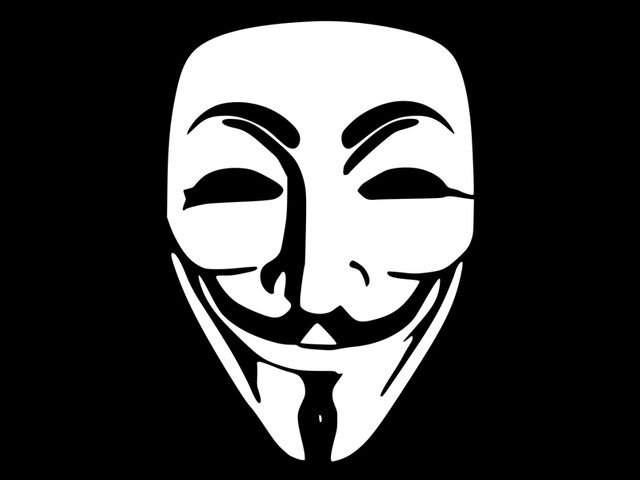 COLUMBIA - The city has confirmed the group Anonymous is behind an attack that has disabled the website GoColumbiaMo.com.

Anonymous, which is a collection of hacker activists, launched the distributed denial of service (DDoS) attack in response to a video of a 2010 SWAT raid by the Columbia Police Department, according to Deputy City Manager Tony St. Romaine. Two dogs were killed in the raid.

"It's unfortunate, especially at this late date, that they have chosen to protest by disabling the city's website," St. Romaine said.

Distributed denial of service attacks flood sites with massive amounts of traffic, taking down servers. St. Romaine said the city's IT staff has been working with providers to block all traffic to the city's website to preserve other services.

He said anyone who is curious about the attack should be very wary of looking for information because some related sites contained malware and have the potential to make the current situation worse.

Some residents use the city's site to make utility payments, but St. Romaine said there's no indictation any personal information has been compromised. DDoS attacks typically do not involve security breaches, according to St. Romaine.

(Editor's note: KOMU.com has updated this story to correct a misspelling.)