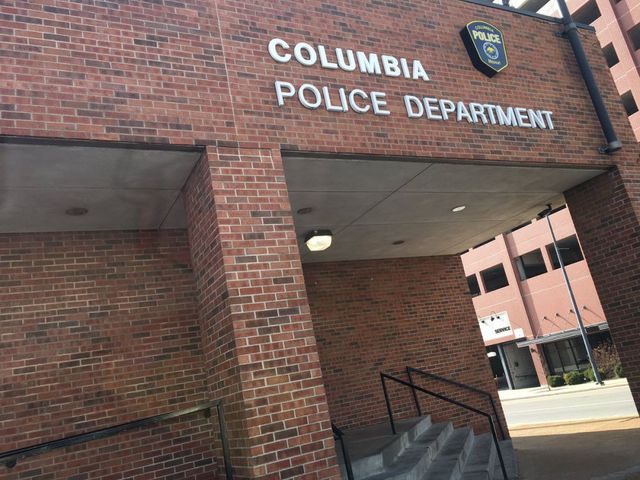 COLUMBIA - Promoting residents to interact closely with the police is the main step for city staff to build a better community, according to a new city resolution.

The Columbia City Council recently approved the measure, which aims to "conduct a community engagement process for policing" in Columbia.

"It also help the police solve crimes when they do happened because they got a positive relationship with the community," Thomas said. "So it's something that I really feel that Columbia should take a good look at."

Thomas said there is a pilot policing program that targets three neighborhoods in Columbia, and the community opinion from these areas is very positive.

"Residents appreciating getting to know the police officers better, the police appreciating being able to kind of build relationships with neighborhoods," Thomas said. "And I think it's something that we want to consider expanding to the whole community."

According to a news release, the resolution says the engagement process should "involve Columbia residents from all walks of life, including residents from both high-crime and low-crime neighborhoods, as well as Columbia police officers and groups specializing in race relations, among others."

Columbia resident Hanna Beck said, "I think it's important that police officers are more present. I don't really see them, like, going to the neighborhoods and slowly driving by."

Thomas said, "People feel safer if they have a relationship with the local law enforcement officer."

The police chief has some concerns, Thomas said.

Thomas said the goal of the resolution is to "design and coordinate a community engagement process that will include public events, consultation with experts and review of relevant research."