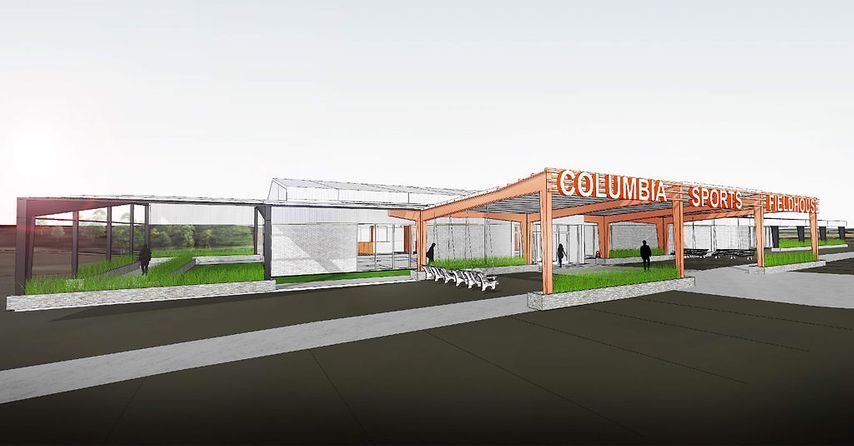 COLUMBIA – Columbia’s venture to becoming the sports capital of the Midwest is proving costly. Despite a multi-million dollar budget, sponsorships and added taxes, the project is demanding more money from city council in its first phase of construction.

“We approved the funds to go forward to start that process to see about starting the development of that property,” she said.

Columbia City Council approved the proposed appropriations. The item was on the consent agenda, meaning it was unanimously passed without public discussion, along with other bills.

The project has been controversial from the start, with some suggesting that the sports complex should be constructed at the Boone County Fairgrounds.

“The costs of the projects always increase a little bit,” Peters said.

About $1 million of that will be taken from city’s designated loan fund and be funded by the recreation user fees, $300,00 will be transferred from the park sales taxes and $150,000 will come from the Scott’s Branch Trail project remaining balance.

“We never want to underfund it because then we’re in trouble if we can’t finish building it,” Peters said.

The city attributes steel costs to the spike in price.

“Now that we have a steel tariff, that does make a difference,” Peter said. She said she thinks there is a 25 percent increase.

Council members are hoping the new facility will draw tourists to the southeast part of town, with ample space for multiple sporting events. They hope nearby restaurants and stores will get business with visiting athletes.

The sports complex will be 41,000 square feet. It will feature office spaces, 12 sports courts, food stands and restrooms. It will remain open every day of the week except for Saturday. Hourly rates for courts and meeting rooms total under $100.

City council said their ultimate goal is for the facility to provide a place to host youth sport leagues.