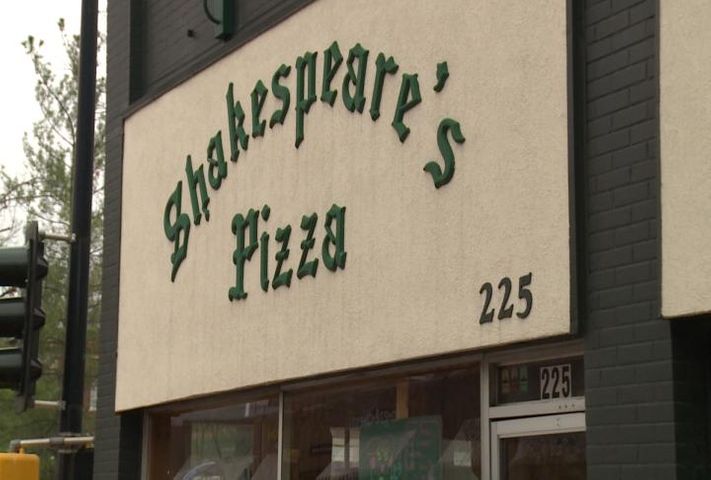 The Columbia City Council supported an amendment Monday night allowing the demolition of Shakespeare's Pizza in favor of building a new apartment complex on the corner of Ninth and Elm.

The amendment granted the current landowners the right to move forward on their intended development.

The current property owners have agreed to grant Shakespeare's a 50-year lease in the new development.

Shakespeare's manager Kurt Mirtsching clarified the pizzeria does not own the land on Ninth and Elm Streets.

"Ultimately our temporary move to the former BBC II café on Eighth and Elm is inevitable," Mirtsching said. "Our lease at the current location expires on May 31, 2015."

"The plan is to move over to our temporary location by the summer of 2015," Mirtsching said. "If everything goes to plan we will stay there until the summer of 2016 when, at that time, we expect our newly-renovated Shakespeare's on Ninth and Elm will be ready once again."

Mirtsching spoke to the city council, saying the progress of the business would be slowed if it did not allow the demolition and renovation to move ahead as planned.

Following the amendment passing, the city council voted 5-to-2 to eliminate the limitation of development due to historic preservation.

The Columbia City Council also approved the formation of a Business Loop Community Improvement District on Monday night. A handful of disgruntled residents spoke out in opposition of a CID, arguing to the council that the subsequent tax increases from this approval would be detrimental to the local community.