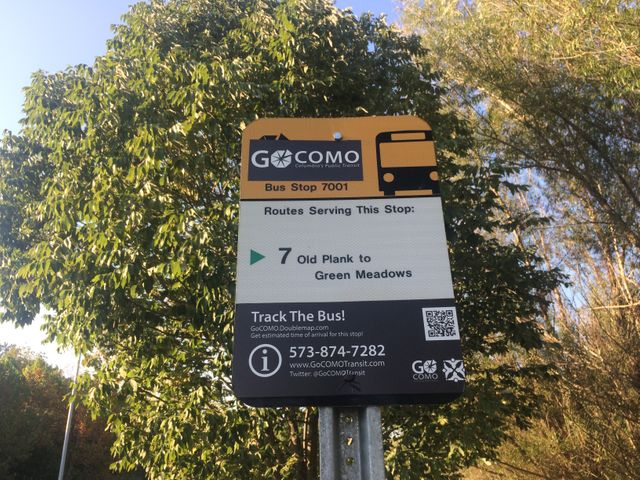 COLUMBIA – Bus riders will soon find themselves waiting a little bit longer for their ride. On Monday, the City Council approved changes to some bus routes on the GoCOMO system. For affected routes, buses will come every 80 minutes instead of every 40.

The changes will affect the light green, purple, orange and brown neighborhood routes. Transit and Parking Manager Drew Brooks said he and his team looked at routes that appeared to have the least impact.

There will also be changes to the pink route, which will now be used as a flex route. This means residents who wish to use the route can call a service the day before and schedule a ride.

Brooks said Public Works has been working with a consultant company to analyze all of the routes and looking at alternatives. According to their research, the routes affected were the lowest performing routes and had the lowest number of riders.

The decision was also a financial one.

“Our intent here really is to save the bottom line,” Brooks said. “Right now our cash reserve line is dwindling and we are required by law to stay above a certain threshold, and so this will help us to slow that downward trend.”

Mark Satterwhite from Boone County Family Services said his organization works with many people who use public transportation.

“The public transit system in Columbia is an affordable lifeline for its citizens with disabilities to belonging in their community,” he said. “Without it, some would have no access to community life. That being said, we commend the city council effort to adopt a compromise that preserves access for people with disabilities along the affected routes.”

“We definitely are empathetic to those concerns, however, we’re really truly making a business decision and trying to impact the fewest number of people possible.”

The changes are expected to take place Nov. 1.