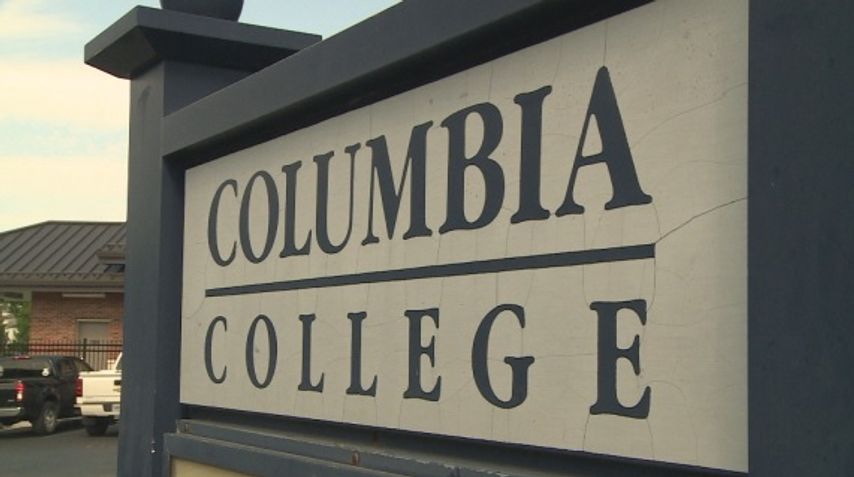 COLUMBIA -A move by the city of Columbia Monday night highlighted the stark contrast between enrollment at two of the city's colleges.

Stephanie Johnson, Columbia College's senior director of admissions, said enrollment has grown to a point where the school is having trouble housing its students.

"As we were bringing our incoming class in last fall, we were at overload in our residential halls, to the point that we had to turn lounges into four-student suites," she said. "We also had to bunk students with RAs where they normally have single rooms."

The school hopes to add an up-to-6-story building at the center of campus to use as an academic and residence hall. The expansion will likely also include more parking space around campus.

The new building would offer a modern alternative to the school's aging residence halls. The school's newest dorm was built in 1969 and has seen only modest renovations since then.

Jarvis said officials had a general idea of how much they thought the project would cost, but wouldn't say what the figure was. He said the school administration needs to assess how to best adjust the budget for the expansion.

"How do we allocate resources to fund this building?" Jarvis said.

The school's plans are reflective of growth that stands in stark contrast to MU, where budget cuts and job losses are, in part, being blamed on slumping enrollment.

Asked what was working for Columbia College, Johnson said, "Perhaps, you know, recruitment — we are really making our recruiters [go] out in the high schools more. We have done a lot more as far as grassroots, direct recruitment and so — I can't speak to their recruitment model and what they're trying for admissions, but that was our focus this year."

Jarvis speculated that the remaining red tape the plans have to go through could take anywhere from six to 18 months.