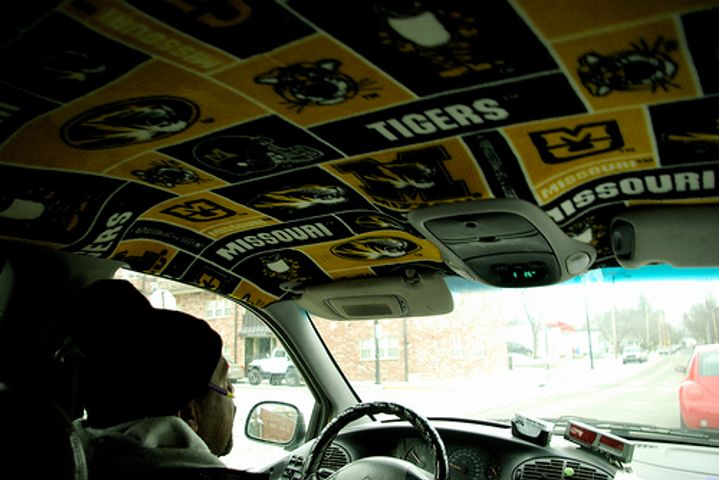 Starting in May, it could be more difficult to hail a taxi in downtown Columbia late at night.

Columbia's council Monday unanomously approved a pilot program for "no pick up zones" for taxis in some of downtown's busiest streets.

Six taxi companies have agreed to participate in the pilot program that would not allow taxis to pick-up people from 9 p.m. until 2:30 a.m. starting in May and running through July.

The no pick-up zones include all of Ninth Street from University to Walnut, and Broadway from Seventh to Short Street. Current taxi stands exist on Ninth Street before Elm, on Locust Street between Ninth and Tenth Streets, and on Cherry Street between Tenth and Hitt Street.