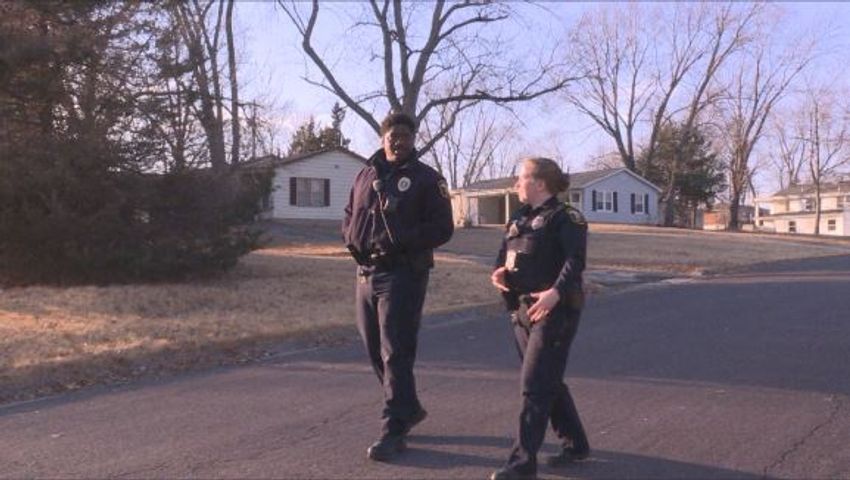 COLUMBIA - Columbia's city council approved a resolution Monday night in support of a citywide community-oriented policing program. This type of policing involves officers getting out of their cars and into the neighborhoods they serve, a proactive approach to policing rather than reactive.

"We have an important opportunity tonight to say, this is the spirit and vision of the community that we desire, this is the type of policing that we require," Ward 1 councilman Clyde Ruffin said during the meeting.

Council members hope this will help prevent crime, improve racial disparities in traffic stops and improve morale on the force. They also acknowledged how a variety of groups from the city manager's office to the police department are all in agreement to move forward with this idea.

"[Groups] all coming together in agreement that this is something that we need, that in my time on the council I haven't seen before and so, this is an important moment that we don't want to overlook or discount," Ruffin said.

City leaders and local organizations have talked about wanting to implement community-orienting policing for years. It was even one of the Mayor's Task Force on Community Violence's recommendations in 2014. Ward 3 councilman Karl Skala also noted how community-oriented policing was one of his platforms during his run for office in 2007.
The Columbia Police Department has one outreach unit it started in 2016 with eight offers who work in four high-crime neighborhoods. The resolution said the unit has received positive community reaction and the neighborhoods it serves have less criminal activity.
Members of the public spoke about the resolution at the council meeting as well, most in support of it including representatives from the Columbia Police Officers' Association and Columbia's NAACP chapter. Some, however, did question how the city would pay for the officers needed to pull off this type of policing.
Council members agreed that a lot of work still needs to get done to put this idea into place and pay for it. Skala said change is paramount, but the costs are very real.
"It's a starting point, it's not an end point by any means," Skala said.
The resolution calls for city manager Mike Matthes to design the citywide program along with a transition plan, timeline and budget for modifying current police policies and procedures. The resolution asks for input from a range of people including representatives from Columbia Public Schools, the University of Missouri, Columbia Chamber of Commerce, Columbia Citizens' Police Review Board and more.
"I want everybody to understand that the hard work is about to begin and everybody who's in agreement tonight may not be in agreement in a few months. But, we need to make sure we continue forward and address those differences and continue pushing forward to put some real teeth behind this resolution," Ward 5 councilman Matt Pitzer said.
The proposed program and transition plan is due to the council by August 31 of this year.