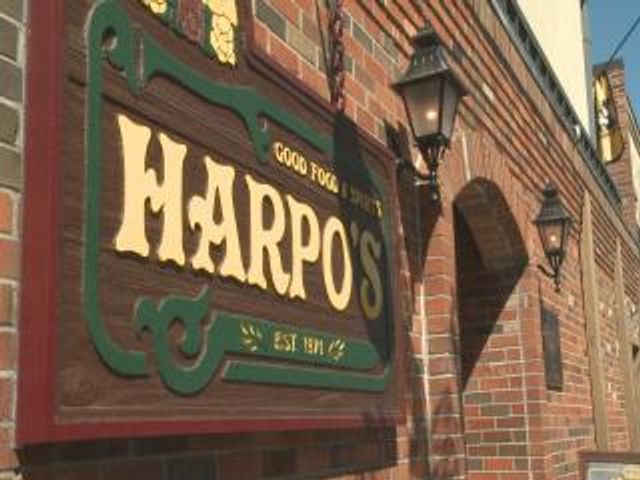 COLUMBIA - Tiger fans might have a new place to party for this year's homecoming game Oct. 26.

Early Wednesday morning, Columbia's city council members came to a preliminary decision on whether to allow Harpo's to close down Cherry Street for game days.

The originally proposed "Harpo's Hospitality Area" would have closed down Cherry Street between 9th and 10th street for four major home games.  Harpo's owners said they wanted to have the street closed from noon Friday until 2 am Sunday on each game weekend.

City council members decided they would shorten the proposal to a 24 hour trial run on Mizzou's homecoming game, Oct. 26th. In the council's trial run, bar-goers would have to bring open containers back into the establishment at midnight.

This was not the first time Harpo's proposed closing Cherry Street, but council members said they are willing to consider it again.

A decision has yet to be made and the idea will have to go before the council again before the plan can be approved.

"I think Columbia is behind by not doing this," Harpo's General Manager, Victor Shipley told KOMU-8 last month. "My understanding currently is that the SEC has come to the city and to the university and said, 'Hey, you're in the big leagues now. This is an SEC conference. You're an SEC city. You need to provide a better experience."

After plans for a "Tiger Town" did not come together, Harpo's wants to fill that void with its version of a downtown tailgate.

If the plan passes Harpo's says it will provide live entertainment and drink specials on the street.