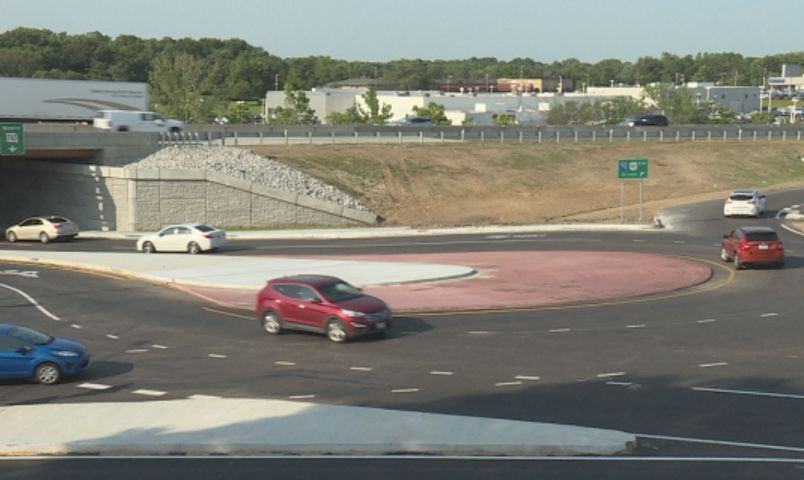 COLUMBIA – Columbia is looking to cut down on traffic deaths and serious injuries, and is looking to join a national safety program to do so.

The Columbia City Council is considering joining Vision Zero, a preventative policy in hopes of eliminating traffic deaths and serious injuries by the year 2030.

“It sounds like an ambitious goal, but a lot of cities over the last couple of years have adopted Vision Zero policies and set a deadline to eliminate deaths and serious injuries,” Ward 4 councilman Ian Thomas said. “And they’ve been very successful in the first few years in cutting those numbers dramatically.”

Ward 2 councilman Michael Trapp said there has been an increase in pedestrian fatalities recently.

“We’ve had eight pedestrians who have been killed in accidents, so a Vision Zero policy statement says that crashes are preventable and no loss of human life is acceptable in a crash,” he said.

“Certainly, eight deaths is way too high. That’s more than we’ve lost in homicides in the history of Columbia,” Trapp said. “If there were eight homicide deaths people would be up in arms and yet we lose eight people to traffic fatalities every year.”

The policy started in New York City and Thomas said cities like Seattle and San Francisco followed suit. He said cities have seen a drop in both motorist and pedestrian accidents. Now, smaller cities like Columbia, Ann Arbor, Mich. and Eugene, Ore. have looked to adopt similar measures in the last year.

“Columbia’s Vision Zero's policy will assert three things," Thomas said. “Firstly, safety is the most important factor in designing and operating transportation systems. Secondly, that traffic deaths and serious injuries are preventable and therefore they are ethically unacceptable, and thirdly, we should design and operate our roadway systems so that people can make mistakes and not die or kill somebody else for it.”

The council added Vision Zero makes changes as far as education, enforcement and engineering to ensure that no one is killed in a traffic fatality.

The cost of this program has not yet been determined, but a piece of the funding for this plan includes creating a new budget that would go specifically to safety programs.

“One percent of those projects would be set aside to improve pedestrian, motorist and bicycle safety so we can make engineering changes that are going to reduce the chances at loss of life,” Trapp said.