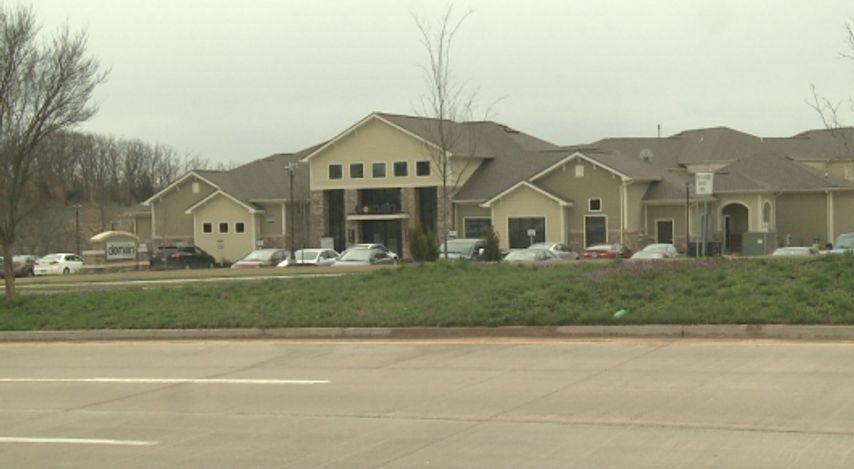 COLUMBIA - The City Council was set to vote Monday night on the construction of a new student-housing complex located across the street from the Domain, a student apartment complex that has been sinking into the ground.

In a Target 8 Investigation in April, KOMU 8 News revealed one reason the Domain has settled is that it was built on clay soil.

"It's the type of clay that swells when it's wet and shrinks when it's dry," said MU soil science professor Randall Miles. "This moves the ground beneath the structure and can cause damage."

According to Miles, the new housing complex could experience similar issues, since it is being built so close to the Domain.

"The ground is likely very similar just up the road, so it could be problematic," Miles said.

However, since much of Columbia soil has clay in it, developers don't have much of a choice when building on the land, according to Miles.

"There are ways to test the soil beforehand, but developers are still going to build there," Miles said. "It wouldn't make much sense for them not to build anywhere that has clay."

City Engineer Phil Teeple said testing was conducted on the soil before the Domain was built.

"We weren't aware of any specific issues or deficiencies called out about the area."

The council was scheduled to vote Monday on a rezoning request and preliminary plot plan for the approximately 850-bed complex.

[This story and its headline have been updated for clarity.]