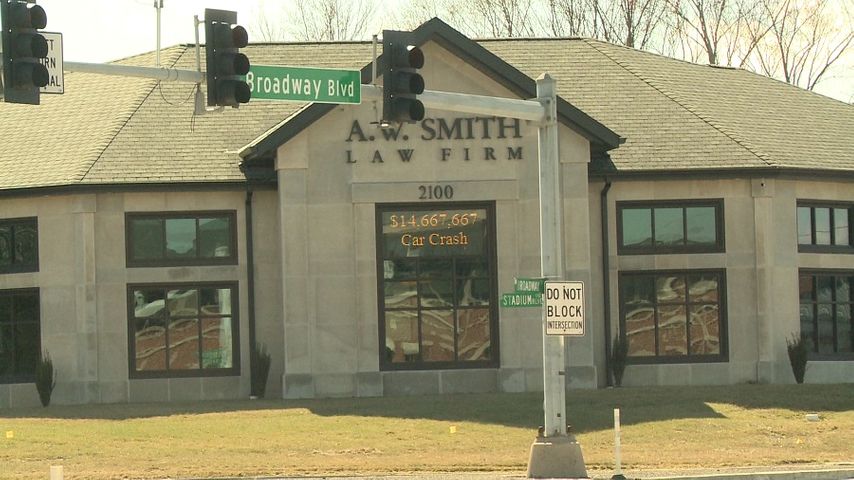 COLUMBIA - The Columbia City Council will hear an ordinance at Monday's meeting to extend the moratorium on moving illuminated window signs.

The ordinance prohibits any electronic moving sign from being built or any sign that was installed after October 1, 2012 to be used.

According to the proposal, these signs jeopardize public safety by distracting drivers more than traditional signs.

On October 15, 2012, the council approved a six month moratorium on issuing permits for these signs. The moratorium allowed the Planning and Zoning Commission to decide what to do about the signs. After review, the commission recommended multiple changes to the current ordinance. One recommended change includes revising the definition to say "animated sign" so it better reflects current technology.

If this extension is adopted by the city council, it would prohibit new electronic signs within the city limits, regardless of location.

The extension would last until September 3, 2013.