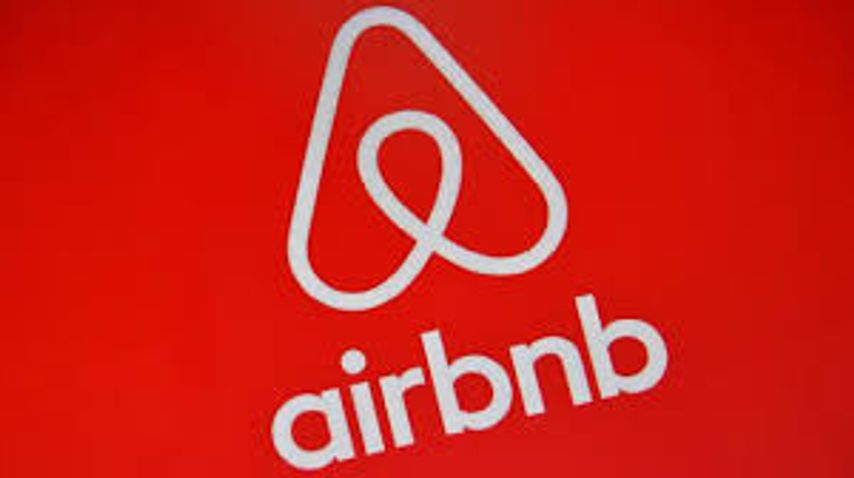 COLUMBIA - The city council met Monday night to hear the Visitors Bureau proposal to change the city's current definition of "hotel" and "motel."

Right now, the ordinance considers a hotel "a place where sleeping accommodations are sought for pay or compensation to transient guest or lodgers and having more than twelve bedrooms furnished for the accommodation of such guests."

If approved, the new definition would include "any place that rents any number of rooms." This would include online rentals such as Airbnb and VRBO along with bed and breakfasts.

Trey Propes, president-elect of the Missouri Hotel and Lodging Association, said cities across the country are changing language to include online rentals.

"You're talking about a fledgling industry that, when it comes in to your market, it obviously decreases the number of rooms sold in hotels, but you still want to be able to capture the tax dollars that you would normally get from those hotels," he said.

Propes said most cities have a current definition that involves "3 or 4 rooms," and he had never seen a definition include as many rooms as Columbia's policy.

"They're losing out on tax dollars for anything that has less than those 12 rooms," he said.

Councilwoman Betsy Peters said there are at least 100 rooms in Columbia that are not a part of traditional hotels and motels.

She said the Columbia Visitors Bureau has looked at the proposed change closely.

"It says it will increase tax dollars the city would get and really level the playing field in that industry," Peters said.

She said the impact would be felt by both businesses and customers.

"It will definitely impact consumers because they'll have to pay more to rent that room," Peters said.

Propes said one key challenge is the lack of regulations for Airbnb and bed and breakfasts.

"As of yet, there's no full database with all these places listed in a single source," Propes said. "If you want to stay at a hotel, you can go online, you can look at that hotel, walk in and see if you like it. You don't have to stay there if you don't. These places, it's not like that."

Propes said cities often have different regulations than the state.

Propes said residents may not realize that, once they rent out a room, even once, they must pay commercial property taxes.

"The State Supreme Court has said if you rent a room in your house, then your entire property has to be classified as commercial and not residential on the county assessment," Propes said. "Commercial is a lot higher taxes. I don't think residents know, I don't think most county assessors know. But Camden County is aware of it and people there are having some real sticker shock."

But Propes said that's the price homeowners have to pay.

"That's what hotels have to do though, so if you're going to run a business, and that's what this is, a business renting out your house, you have to pay business property taxes," Propes said. "You have to pay all the taxes associated with the business that you are running."

The Columbia Visitors Bureau said it believes the change would have significant economic impact for Columbia. Peters said she will take into consideration all public comment on the ordinance.

The city council briefly discussed the ordinance but decided the change would impact multiple government entities and needed further consideration.

Editor's Note: This story has been updated to include the newest information.