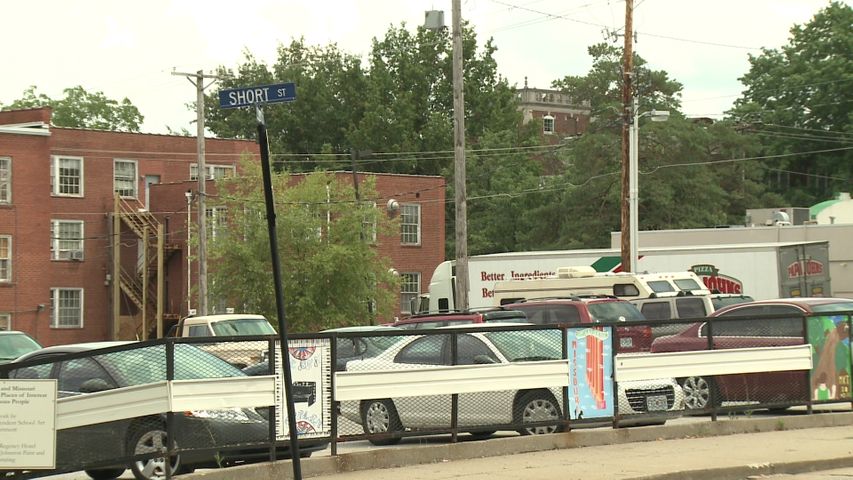 COLUMBIA - City council members, residents and construction representatives met Wednesday to discuss further plans of the Short Street parking garage. Council members and residents decided to pursue further development on two of the five plans presented. The plans are expected to cost between $6-$6.3 million dollars. The city hired Walker Parking Consultants in April to design the new garage located behind the Regency Hotel. The proposed garage will be at Short and Walnut Streets. Assistant City Manager Tony St. Romaine said about 225 spots will be permit only and 50-75 will be meter parking.

Construction is expected to begin early next year. St. Romaine said workers have asked for 14 months to complete the new parking structure. The garage is projected to be finished by 2013. The city approved buying land for the garage from Broadway Lodging LLC in early June. The land will cost $1.25 million. The city raised parking meter costs earlier in the month to help funding for the new garage.