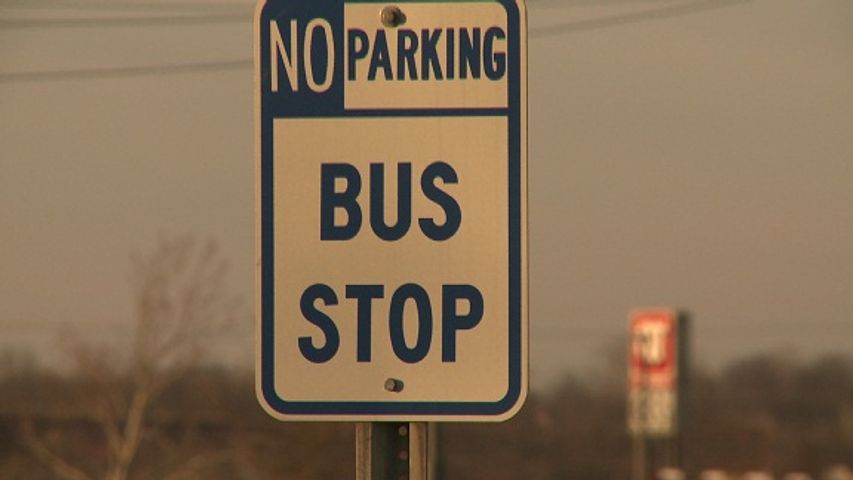 The Health Impact Assessment states the potential benefits of an expansion such as greater access to healthcare, food, work and school for Columbia residents.

Some council members, however, said there is not enough money to expand the bus system and the existing system is already straining the budget.

"They're spending more than they are taking in. We raised the fares, we shortened some routes to save money. It cost one hundred and one dollars and seventy two cents an hour to run a bus," Councilman Gary Kespohl said. "I see a lof of buses have two or three people on them, so if it's costing a hundred and one dollars to run, they're paying two dollars a ride—it takes a lof of money to make that up."

But some Columbia residents are for the expansion.

"[Public transportation] saves the environment, it allows poor people to get around places they may not be able to otherwise, it's good for jobs," said Mike Blum, a Columbia resident.

The city council said it is unknown when it will decide on the expansion.