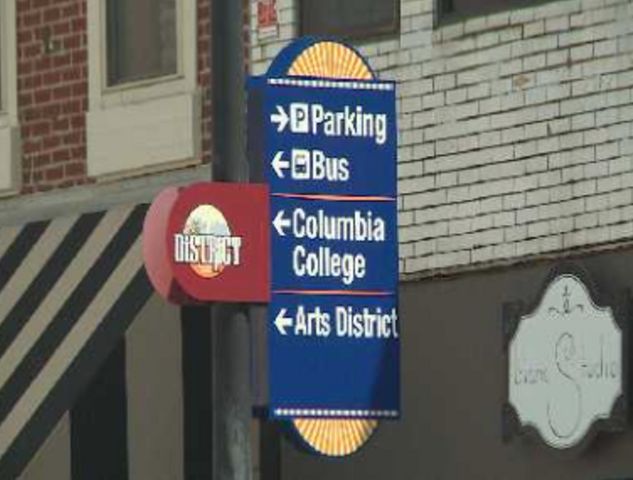 COLUMBIA - Residents of Columbia have the chance Saturday to express their opinions in a public forum held by the city council.

The Unified Development Code has been the topic of discussion at past city council meetings. Now, the council is looking to the public for their input on the new code that will be implemented to all buildings and properties in Columbia.

The council is holding four public hearings to allow public input on the new ordinance. The first was Monday, Feb. 20, the second is Saturday, Feb. 25, then there are two more meetings in March.

"There's never been a more robust public engagement process about crafting laws that has ever happened in the city of Columbia," Fourth Ward Councilman Michael Trapp said.

The goal of the UDC is to have a code that encourages the best and highest use of land to allow for development and more activity in the city.

"The code is predictable, so it allows for it to clearly state what our standards of development are and it better reflects the values of the city," Trapp said.

Trapp and councilman Ian Thomas both discussed how the UDC would be beneficial for a more environmentally friendly ecosystem in Columbia.

Thomas, Trapp and every council member encourages everyone to come to the meeting Saturday and voice their concerns about the new code.

The meeting begins at 9 a.m. in the council chamber at Columbia City Hall.