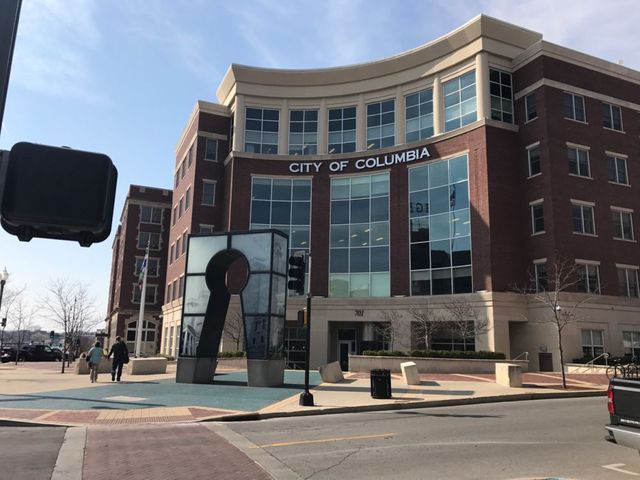 COLUMBIA - The Columbia City Council will host its possibly last public hearing on the Unified Development Code on Monday evening.

After the public hearing, the council is expected to consider several amendments and possibly vote on the entire Unified Development Code.

The code contains several zoning and development provisions to the City Code. Some of the revisions include amendments to building height, parking, exterior lighting standards, landscaping, subdivision standards and design standards.

According to the City of Columbia website, the code revision process began in 2014.

Jim Meyer, Columbia Board of Realtors President, said he thinks the process has been very rushed.

“Everybody says 'Well this process has been going on for a year and half.' That’s true, but a lot of the input that was given early on was ignored. Certain voices have been listened to, others have not," he said.

Meyer said some of the regulations and standards in the Unified Development Code will have consequences.

"I think it’s a burden on the property rights of the citizens. I don’t think the city has any business, for example, controlling the architectural design of the downtown area. Really I don’t think there’s any public purpose served by that," he said.

Those interested in voicing their opinions can sign up at 6 p.m. on March 20. The meeting will begin at 7 p.m.