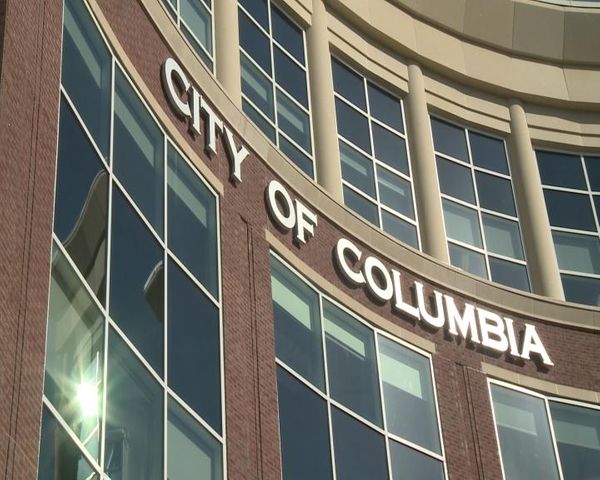 COLUMBIA - While the majority of Columbia residents were fast asleep at 3:00 Wednesday morning, Columbia City Council members were just finishing an eight hour council meeting that began at 7:00 on Tuesday night.

The council meeting was the second straight to run into the next morning.

Skala said many citizens spoke passionately about the aforementioned topics, but the majority went over the alloted three minute speaking time. He said it's hard to enforce the rule in these situations when the discussion is so heated and worthwhile.

"We may get to the point where some of these things are sufficiently contentious and emotional, that we may have to dedicate some special meetings just to particular issues," Skala said.

Skala said the council is not yet planning to resort to special meetings, but is open to doing so if necessary.

Despite the length of the meeting, Skala said it is a good sign to see so many people getting involved with meetings.

"This whole thing about participatory democracy is, if you're really into this, is kind of a fascinating thing and it is rather refreshing."