City Council Members to Get Paid for Service 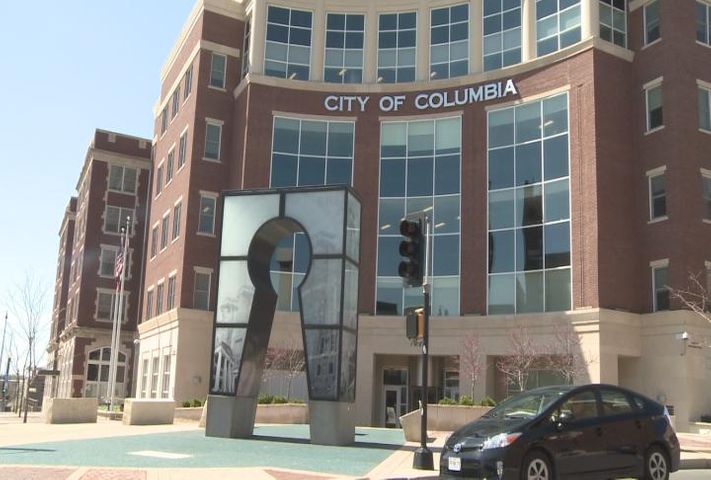 COLUMBIA -  Columbia City Council members will soon start making money for their services on the council.

Since the council began, elected members have always been unpaid volunteers. Starting in May, members will receive stipends for their time.

The reason behind the stipends is to try to make the job more appealing to those interested in running and to help members pay for additional expenses.

"We don't want a city council full of people that money is no objective. We want all people from our community and so to be able to provide that stipend, hopefully will be an incentive for people to want to volunteer," FifthWard Councilwoman Laura Nauser said.

Nauser is one of the six ward representatives who will receive this money.

"It will help pay for additional expenses such as when someone wants to discuss an issue over coffee," Nauser said.

Council members received small expense accounts to pay for conventions and other training opportunities but never for smaller personal expenses.

The money used to pay the members will come directly from the city budget. Voters approved a ballot measure in 2011 that put the stipends in place, but current members of the council had to be either re-elected or have their term end before that stipend would be put in place.