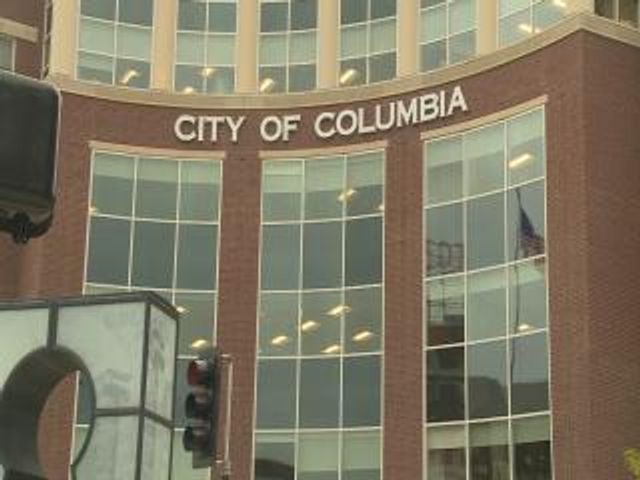 The budget cut spending to some programs, but also sees funding increases and changes to existing programs.

Council members also passed a motion to continue a trash bag voucher program at a reduced rate. The city council voted to reduce the program to offer 50 trash bags per person rather than 75. This mean 25 bags will be handed out 2 times this year instead of 3.

Also, the council members passed motions to increase the city's sewer connection fee from $800 to $1,200.

The city council also voted to maintain funding for Columbia Access Television. They voted 5-2 to provide the local public access station with $100,000 of funding.

Members approved a total of $428 million in spending for the budget in the next fiscal year.