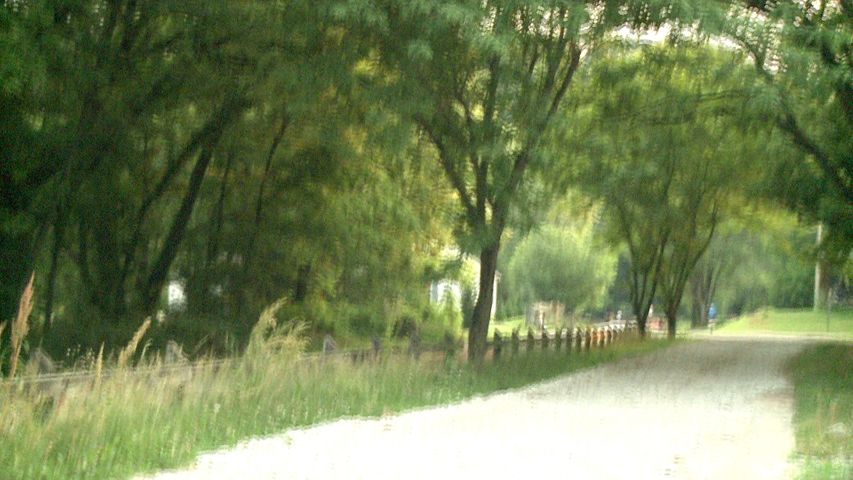 The Memorandum of Understanding set the terms between the Columbia/Boone County Department of Public Health and Human Services and CPS to develop CPS as a Missouri Breastfeeding Friendly Worksite.

According to the proposed ordinance, if CPS became a Breastfeeding Friendly Worksite, mothers would have a private place to nurse, flexible work schedules to allow time for breastfeeding 2-3 times a day and a place to store breast milk.

The Columbia/Boone County Department of Public Health and Human Services would use grant funding to help CPS fulfill criteria to become a Breastfeeding Friendly Worksite.

The trail's estimated cost is $775,000 and would be paid for using GetAbout Columbia funds. The original estimated cost was $445,000. The reason for the increase is a change in alignment that results in a longer trail and additional retaining walls.

Supporters of the trail complimented Columbia's trails system and talked about its transportation value.

Some residents who oppose the trail talked about the city's disregard for private property.

Councilman Ian Thomas acknowledged homeowners' right to their property, but said the council had to look at a bigger picture.

"This connection is a part of an entire system of trails and it makes connections that allow more and more people to enjoy the trails," Thomas said.

As a condition of the vote, the council said they would explore ways to reduce impact to private property owners along the trail.

Additionally, the council approved options 1 and 3 for the Shepard to Rollins East-West Connection project.