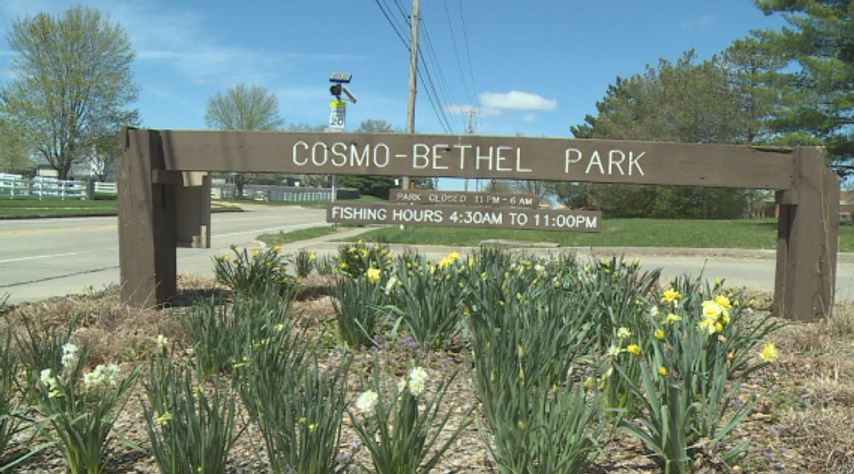 According to the press release, the proposed improvements of the park will include:

Frequent visitor to the park, Nina Karma, said she appreciates any improvement the city hopes to make.

"I ride my bike around regularly, usually in the summer time but with the winter just ending," Karma said. "The roads are really bad, and any improvement the city is willing to take on to improve the park is a good idea."

Karma said the improvements will make the park more attractive.

"Bethel is a place of attraction. Kids come here riding bikes, so it will be nice to have the sidewalks all nice and the roads pothole free," She said.

MU professor Mauro Palmero, a frequent visitor, said he's happy with the current state of the park, but that it could get some improvements.

"Our parks are really safe," he said. "Of course, nothing is perfect, and there's always room for improvement, but overall I am pretty happy at this stage with parks."

If approved, construction will begin summer 2019 with an anticipated completion date of spring 2020.

More details on the improvement plan can be found on the city's website.

The meeting will be held at 7 p.m. Monday at Council Chamber .