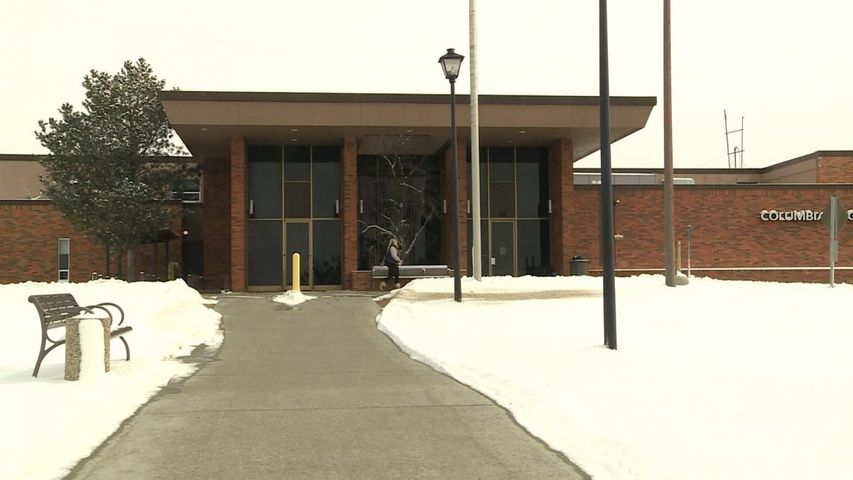 COLUMBIA - The Columbia City Council will meet Monday night to talk about a new plan that could bring a new terminal to Columbia Regional Airport.

Greg Cecil, chair of Columbia Regional Airport Advisory Board, said the last master plan that was developed included a clause about a terminal, but it was more focused on runway improvements, rather than a new terminal.

Cecil said the airport could have the capacity to facilitate more air service, now that more people are flying in and out.

This master plan would include what the terminal would look like, how many gates the airport would need, and future plans for the airport.

"The master plan will look at the current terminal and see where it's located, if it can be expanded and would it be a reasonable cost to do that. We'll also be looking at capacity - looking to the future for bigger plans and possibly another airline, which is what we'd love to have," Cecil said.

The funding for the master plan would come from a MoDOT grant.

The airport does not currently have funding in place for a new terminal. A higher hotel tax has been suggested as a potential revenue source.

"The airport needs to find some ways that we can have some revenue sources so that we can help support the bonds that it would take to fund a new terminal," Cecil said. "I think a terminal is going to really make a difference with our airport."

The Federal Aviation Administration requires a master plan be done before projects are started. After the master plan is approved, the project will then move on to architectural drawings.