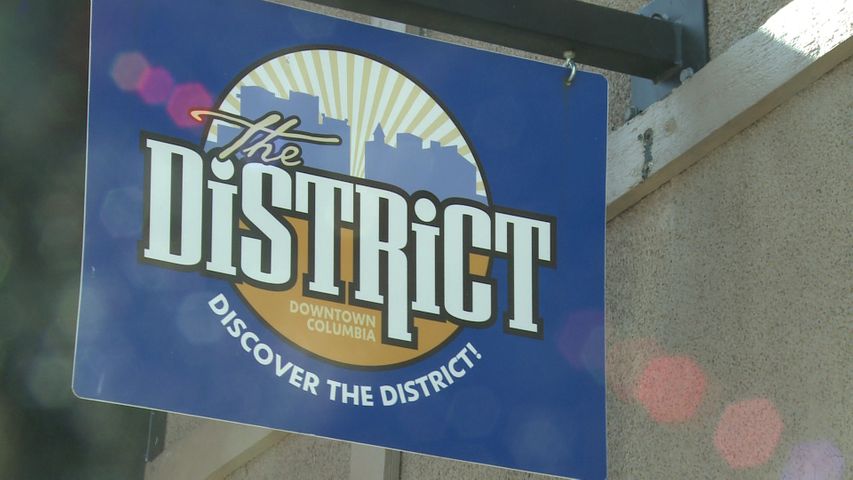 COLUMBIA - The Columbia City Council has multiple topics on their agenda for Monday night's meeting.

One of the topics being discussed is the 2015 Renewable Energy Report. The report shows the city exceeded its goal of having at least five percent of all energy sources coming from renewable energy by two percent.

Another plan being further discussed Monday night is the District Gateway Master Plan. The master plan was initiated to create a vision for the downtown area and its goal is to define the physical boundaries of the area and strengthen the existing brand of The District. The plan includes four gateways that define an entrance into downtown. This includes increased signage, landscaping, more artwork and having more pedestrian friendly artwork.

The city council tonight will also be voting to extend the contract of Columbia Access Television through fiscal year 2016. The television station gives Columbians the opportunity to publicly broadcast their stories on TV and also teaches citizens how to use video equipment and other media technology. The funding will cost the city $150,000 during the next two years.

Other topics up for vote tonight include approving an artist to design a traffic box artwork project, creating a Business Loop Community Improvement District and agreeing to a deal with MU to allow the city to use Peace Park for its Fourth of July festivities.