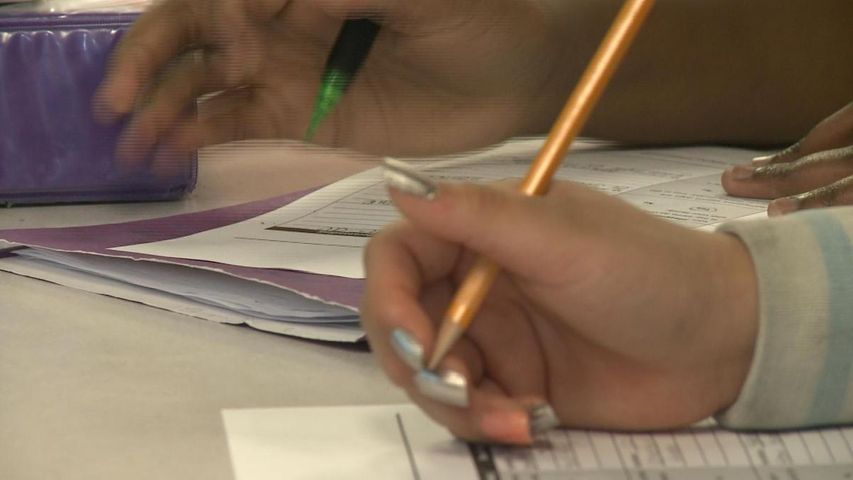 The "Memorandum of Understanding" is an agreement between Columbia Public Schools, the City of Columbia Police Department, the Boone County Sheriff's Department and the Juvenile Division of the 13th Judicial Circuit Court. The agreement outlines what offenses should be handled by the school, what offenses should be handled by law enforcement, and when both need to be involved.

"This sort of eliminates some of those gray areas so we can have a clearer understanding and more uniformity for each incident that occurs," said Michelle Baumstark, Columbia Public Schools Spokesperson.

The agreement would give Columbia Public Schools the authority to handle disciplinary cases in-house, without notifying law enforcement.

The schools would still have to follow federal guidelines which require several offenses to be reported to the police under the Safe Schools Act. The agreement would deal specifically with "minor school-based offenses," which are not addressed federally, such as trespassing, stealing, peace disturbance, and property damage.